Psychological Society of Ireland members to be held accountable finally 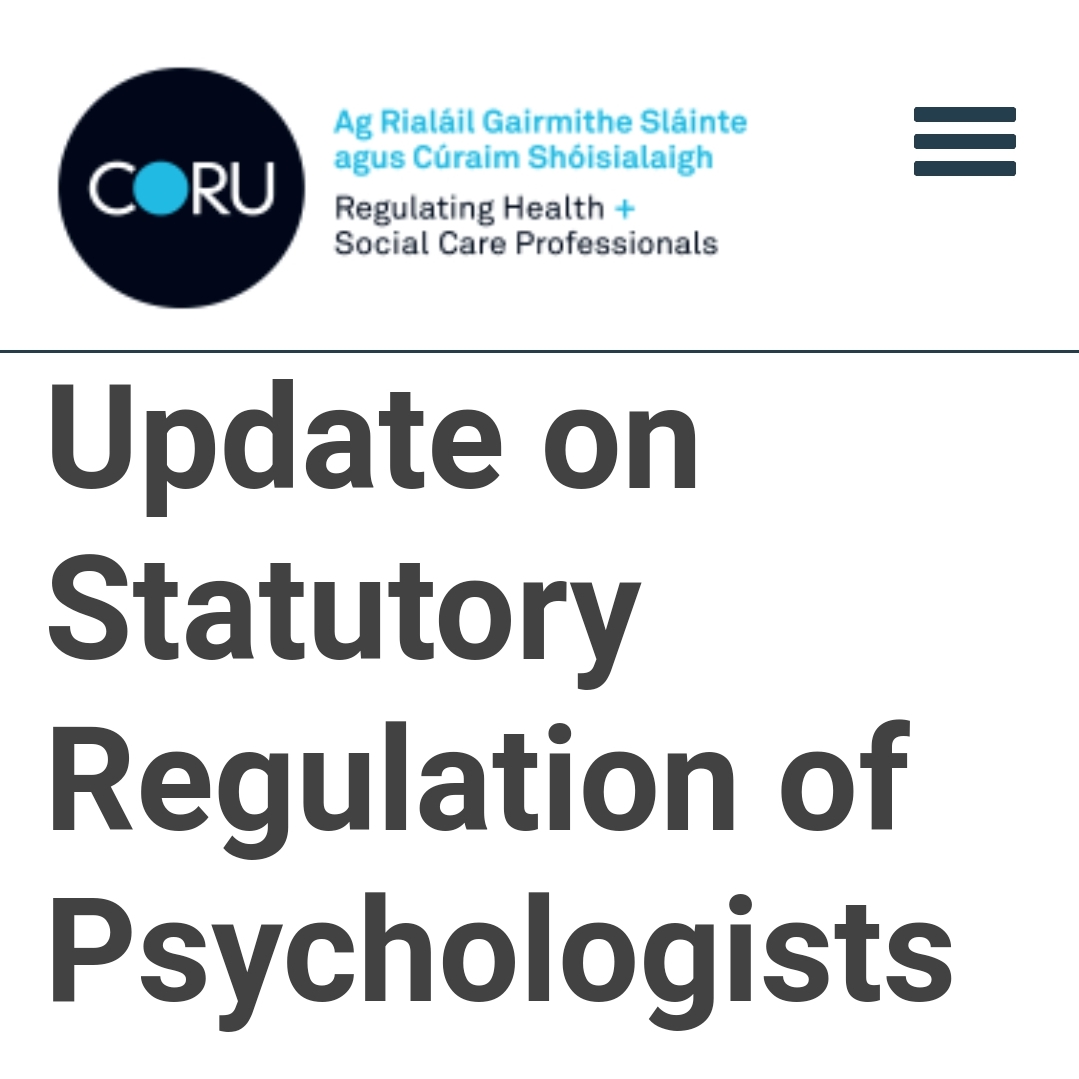 For too long in Ireland, accountability regarding those claiming to be psychologists acting as agents of the Family Law Court have caused misery to countless families.

The Psychological Society of Ireland, a registered charitable organisation, have embellished and protected wrongdoers operating within this most important legal arena for years.

Incredibly the PSI have continued to afford sanctuary for those who have caused incredible harm to exceptionally vulnerable families all over the country.

By negating all responsibilities for it’s membership and refusing to abide by, or enforce any of their own Code of Ethical & Professional Standards, they facilitated harm on a biblical scale to Irish famlies.

While at their most broken and vulnerable, Irish families, young children who had an entitlment to professional, honest and accountable assistance, were thrown to the wolves by hacks, all within an environment best described as vicious as a pair of scorpions in a bottle.

Judges view the reports submitted by PSI members as truth detectors. Something for which they can form an opinion, to help and assist the children of all broken relationships, that unfortunately end up before them.

However, the weight of importance placed on any professional option, must demand that those who afford it within any legal arena, is afforded by a individual who is both professionally accredited, accountable and operates within in accordance with a specific code of Ethical and Professional Standards.

Imagine for instance, if such a trusted agent of the court was to destroy all notes and records before the hearing of a case, so they could not be questioned. Could such an individual be held accountable for doing such an act. Unfortunately not, especially if that individual is a member of the PSI.

Imagine a set of circumstances whereby an agent of the court proclaimed to be accredited by the PSI, in order to operate within the court. One would imagine that validating membership wouldn’t be an issue. Especially, since stating membership on a legal document submitted to a court if false, is an act of Purgury, and a criminal offence.

However, the PSI will neither confirm nor deny membership.

The Psychological Society of Ireland have profited both financially and personally from the many decent and hard working honest professionals working in this field. All while a #cabal of leaders at the top, dictate scripture to government, its own membership and the general public at large about the rights and wrongs of mental health issues in Ireland.

This is all while turning a blind eye to the devastation caused to a huge amount of families accross the country, by individuals citing membership as accreditation & entitlement to operate under statute as agents of the Irish Family Law Courts.

#CORU have been drastically slow in adopting this much needed register, which WILL now ensure accountability going forward.

The evils commited by The Psychological Society of Ireland, members haven’t gone away. Victims will have their justice. Many within this organisation should hang their heads in shame.

Certainly childrenofthedigitalage.org will not forget the countless victims. Nor will we ever fail to be a voice and platform for them.

Unfortunately it’s yet another Irish Quango in need of demolition by accountability.