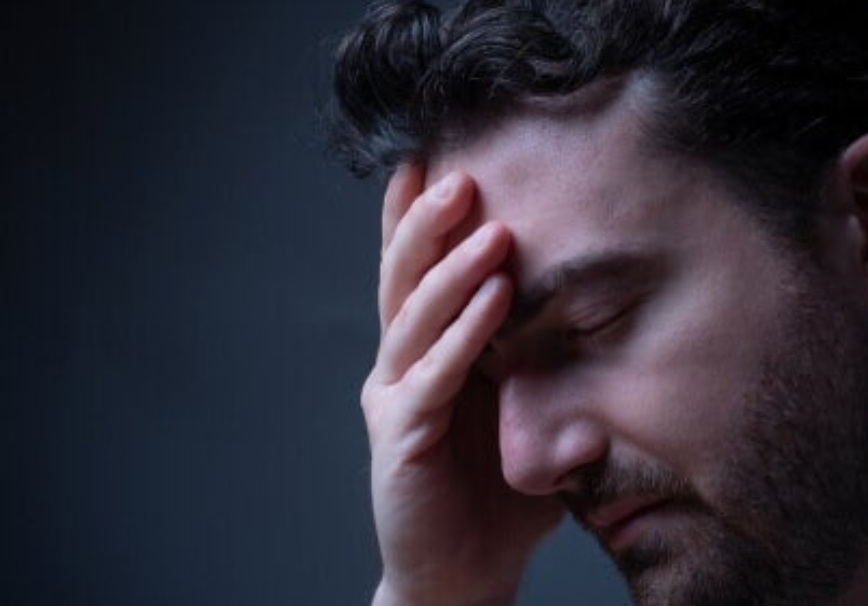 More men than women are now reporting having intimate images and videos used to extort them online due to a sharp rise in Sextortion.

The criminal act is also known as intimate image abuse, is form of blackmail in which individuals, or crime gangs threaten to post
explicit images unless a victim pays them.

As recently as last week we encountered a male in an Irish bank demanding female staff look at the images which had been threatened to be released.

Unfortunately, or possibly thankfully, the bank refused the individuals request to transfer funds to the Thai exthorsionist.

Male victims now make up almost 60 per cent of more than 4000 reports
to the Australian commission, compared with fewer than half the year before.

More than half of mage-based abuse reports involve sextortion, in which victims typically strike up a conversation with someone online.

Usually an overseas crime group, who use fake profile pictures on dating apps, or on social media sites such as Instagram and TikTok.

Exthorsion begins with a conversation, sometimes they can groom victims pretending they are looking for a relationship,

“They’ll flatter them, saying ‘send me a naked picture’, or ‘let’s do a sexy Skype’. The minute that appens, they’ll screen capture it, they’ll say, ‘we’ve got this image, we’ll send it to
your friends and family’. Says E-Safety Commissioner Julie Inman Grant

Image-based abuse used to be much more heavily skewed towards women
in relationships experiencing relationship retribution. Now that’s
totally flipped on its head.”

Some victims have paid thousands in cryptocurrency to prevent the image being posted, but the
blackmailer often then demands more money.

Thankfully the E-Safety commission has successfully had 88 percent of reported images removed.

Sextortion has been a growing problem around the world since the
coronavirus pandemic, when people were physically separated and relied more heavily on so-called digital intimacy tools.

In Australia, the number of reports to the commission have grown every month since
December.

Police across the country, including the Australian Federal Police, have also raised the alarm, warning of a significant increase in offshore criminal syndicates targeting teenagers.

“If this happens to someone under the age of 18,” the Australian Centre to Counter Child
Exploitation said, “it is online child sexual abuse.”

Cyberbullying also grew significantly over the course of the pandemic, increasing by 65 per cent in the last financial year, the E-Safety Commission’s annual report showed.

Most reports involved girls between 12 and 16, with an average age of 14.

We would urge all sextortion victims not to pay or negotiate. Instead screenshot the evidence such as usernames and bank account details. Report the user and content to the hosting platform site. Then block the extortionist.

However, prevention was “worth a pound of cure … it’s probably best not to
ever send intimate images or videos to someone you have never met before.”

More than 1500 reports of image abuse were made by women, involving everything from upskirting, to intimate pictures posted without consent.

One woman, whose former boyfriend
filmed her without her knowledge and then threatened to post the video online, said the experience left her “paralysed with fear. I couldn’t move or speak”.

“My mind went straight to what would happen if
someone saw such a personal video of me in such a compromising position.

What is someone going to think of me, when they see that – what does it
do to my integrity and reputation? I felt so powerless. It filled me with dread and shame.”

This is now a criminal offence in Ireland. One that carries with it significant consequences. If you are a victim of a crime like this please report it.

Here at children of the Digital Age we afford world class education to help protect parents and children against online harm.

You can contact us by email codainfo@protonmail.com or call us on +353 87 1096088 for more information about what we do.

If you appreciated this article, perhaps you might consider becoming a children of the digital age Patron.