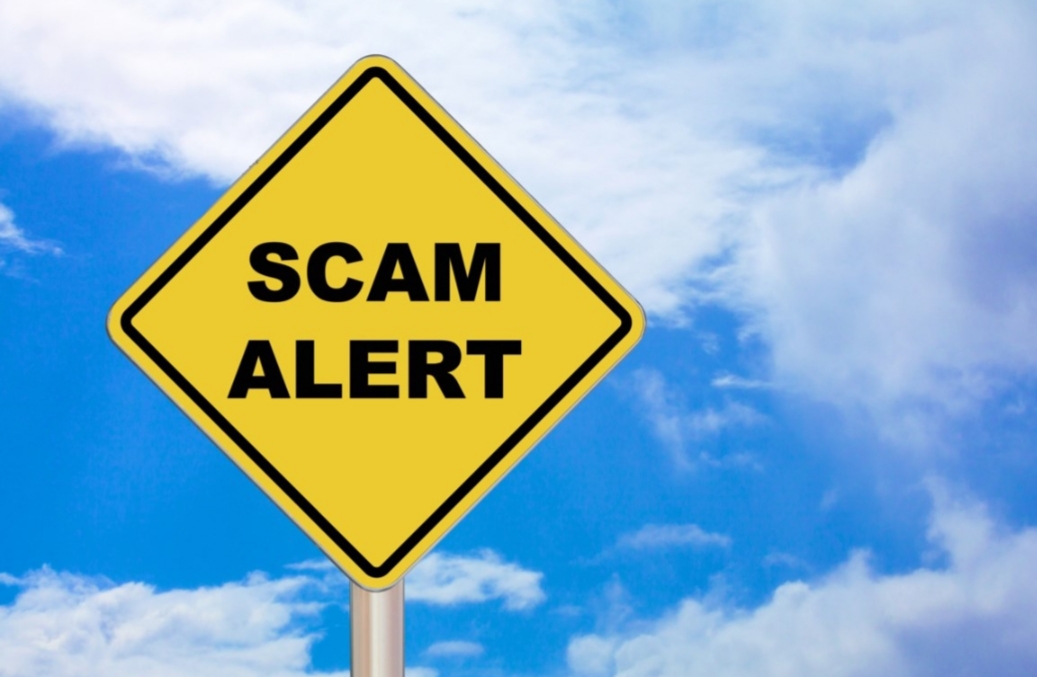 When you tell kids that it’s their own overconfidence that makes them vulnerable online, they scoff at such a notion.

However, the statistics don’t lie. Just because your a #digitalnative doesn’t mean you won’t fall prey to some of the most basic online scams.

People under the age of 20 lost $101.4 million to online scams in 2021, according to a recent study from cybersecurity startup Social Catfish.

The figures were quoted from the FBI, the Federal Bureau of Investigation’s Internet Crime Report.

That’s compared with just $8.3 million in 2017, marking a nearly 1,126% increase in just four years. Thats larger than any other age group in that same period.

“That was actually super surprising for us to find out,” David McClellan, Social Catfish’s founder and CEO, tells CNBC Make It.

McClellan says his company first noticed the trend last year, but added that, “over the last 24 months, that number has grown by 1,100%.”

Part of that increase can likely be attributed to the pandemic, which has seen an overall surge in online scams for all age groups compared to previous years.

People over the age of 60 are still losing the most money to online scams, by far: nearly $1.7 billion combined last year, according to the FBI.

Today’s kids face a unique disadvantage: Their tech and social media aptitude could make them overconfident when identifying scammers online.

“So they’re very confident with their skills
online — and, like, overly confident.”

A 2019 Morning Consult poll of young Americans found that 86% of them would want to be online influencers if given the chance. Influencers typically engage heavily with their online followers, which means chatting with strangers online.

In other words, for people growing up using apps like Instagram or TikTok, it may appear to be totally normal to engage with people
they don’t know online.

That can make it easier for scammers to win
their trust and mislead or extort them.

People are inherently over trusting of the technology they’re using, and they’re more apt to respond when a stranger begins messaging them.

McClellan even points to “sextortion” scams, where scammers pose as young girls to extort money from teen boys.

Seventy-six percent of parents believe schools need to do more to educate children on digital wellness and online safety, according to a 2021 survey from McAfee Corp.

Teaching young people about the types of scams that are prevalent, as well as including
basic instructions, like not sharing their personal information with strangers, or clicking on suspicious links can go a long way toward ensuring that their comfort with technology and online communities doesn’t end up being used against them.

“The biggest differentiator between somebody who gets scammed and somebody who doesn’t, is usually because they know what to look out for,” he says.

You can contact us by email codainfo@protonmail.com or call us on +353 87 1096088 for more information about what we do.