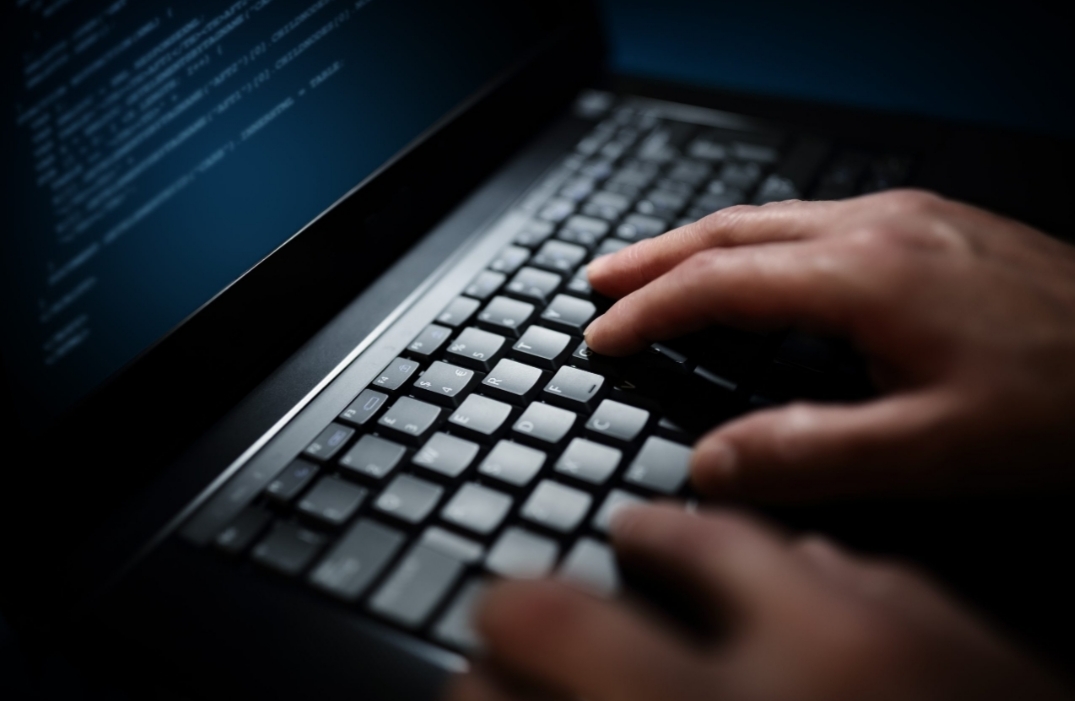 Pornography is normalising a “sexist raunch culture” in schools which is putting pressure on girls to share explicit images with boys.

Teachers at the National Education Union’s annual conference highlighted that more time is needed for sex education in school to prevent self generated sexual content from being shared.

Amy Fletcher, a teacher from Tower Hamlets in east London, said:
“Pornography is not designed to educate young people about sex, or teach them how to build trust and respect with a sexual partner”.

“This normalisation of a sexist raunch culture that encourages the objectification of women and girls plays into an environment that puts
pressure on children to take and share pornographic images and for many children to be sent these without their consent – something we’re seeing in schools across the country.”

John Reddiford, a teacher from
Somerset, said his secondary school had experienced a “really horrible
set of incidents” in which “a number of the girls were taking explicit
photos of themselves and sending it to their boyfriends, which were then
being shared around”.

“It later emerged that some pressure was being put on the girls from their boyfriends to do this,” he said.

Mr Reddiford linked the incident to easy access to pornography among young people, and said he believed it could have been avoided if the issue
had been tackled in relationships and sex education (RSE) classes.

We have seen a huge change in the way young people are forming relationships with their peers. Often young girls will have succumbed to intense pressure and demands for self generated sexual content. Yet they may never have even held the person’s hand, or even met them in real life.

The pressure to conform and partake in intimate image sharing is further driven by a harsh new reality. Unless you share content, it’s actually very difficult to form a relationship at all. This is due to the insatiable appetite for young males are developing due to early access to online pornography.

It can be very upsetting to hear the stories of young victims experience of image abuse. On common feature is the lack of education and awareness of the harmful consequences, which leaves victims and their families devastated.

Victims also cite the complete ignorance many parents have towards this issue. They also reveal that while conversation with parents surrounding this issue can be difficult, they would have rather have had a parent who could support them, rather than shame and blame when things go wrong.

As a parent, you genuinely need to discuss this topic with your children. Remember, we at childrenofthedigitalage.org are always available to deliver safety advice on this topic. You can contact us at codainfo@protonmail.com or call ×353 85 1096 087 for more information.