YouTube’s Data Breach, Civil Suit and statement YouTube is only suitable for kids over 13 years 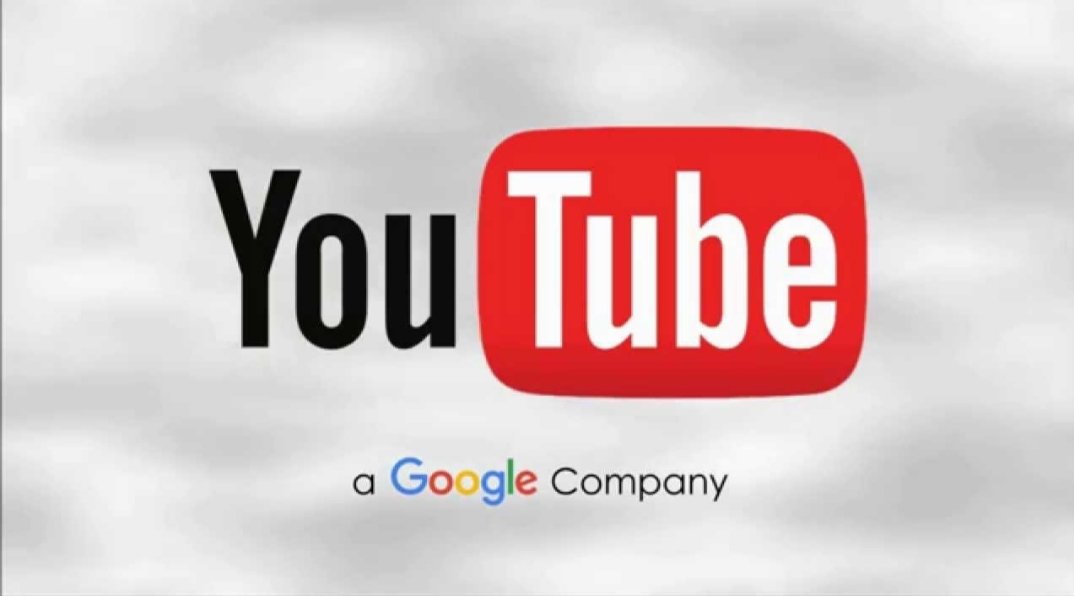 What you need to know

A databased containing scraped data of nearly 235 million social media users from Instagram, TikTok, and YouTube was exposed without any password protection. It contained user information such as

Security researcher Bob Diachenko discovered not one, but three identical copies of the database on August 1. It belonged to a company called Deep Social, which doesn’t seem to exist anymore. All of the data is available freely to ANYONE with Internet access.

Meanwhile in Europe, 2.5 Billion Data Privacy Class Action as documents claiming the company has harvested the data of users under 13 without consent, then sold it to advertising companies in breach of both UK and EU law, have been lodged with the High Court.

Not intended for those under 13

What is very interesting is YouTube’s response. One of its arguments is that the main YouTube platform is not intended for those under 13, who should be using the YouTube Kids app, which incorporates more safeguards.

This is the advice we have tried to afford parents for many years. At least now even YouTube have been put in a position whereby YouTube are stating this as fact themselves.

The case, which was lodged in July and is the first of its kind in Europe, is being brought by privacy campaigner Duncan McCann. If successful, he believes damages of just £500 would be payable to those whose data was breached.

Mr McCann last night said: ‘We used to be worried about how children used the internet, the dangers of children being exposed to pornography or being groomed.