Do parents need to use Spyware to protect their children? 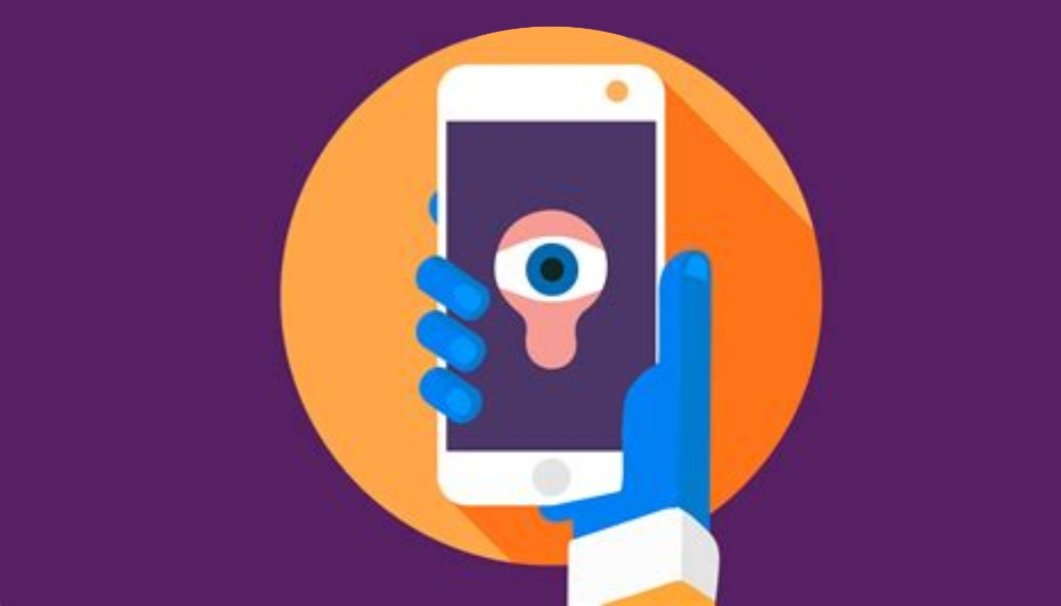 To Spyware, or not to Spyware

It’s a seriously important question to ask right now. Is it time for parents to start using Spyware to preven their teens from self sexual exploitation online?

There is a growing popularity of sites like OnlyFans.com. Literally, hundreds of thousands of young people, mostly girls are signing up. All are following in the footsteps of celebrities who are also migrating to the site in droves in the hope of making millions. All that is required of them is to create sexual content that subscribers, or FANS, will pay to access.

Around this time every year, studies start to emerge about the level of sexual content being exchanged or received unsolicited by teens. Every year the figures get a little higher. However, the figures that may be realised this time next year will no doubt be off the scale entirely.

Get Naked for Cash

The reason we suggest this, is due to the influence OnlyFans is having on young people. Getting naked online for money, is being endorsed by celebrities. We use this term loosely, influencers are raving about how much money they are making. So the 2020 gold rush is the normalisation of self sexual exploitation.

This is an apocalyptic reality that parents will now have to face. We are all used to seeing online trends come and go. The last major platform to explode was TikTok, before that Fortnite. Each one brought it’s own influence on society. Once momentum gathered for the platform, everyone wanted to be on board regardless of age.

The OnlyFans platform is now barrelling towards those who are the most easily influenced, our children. So they need to be protected immediately. We don’t have the luxury of time on our side on this occasion. Worse, if kids make a mistake here, it will have consequences that far outweighs all other online harm.

Sexting, or the exchange of sexually explicit content of yourself with others is nothing new. However, getting paid for it is. We have known for some time, there were some children sexually exploiting themselves for money online. These numbers were small however. But it’s important to know that the structures to do this already existed.

So we don’t have to wait for teens to turn 18, before thay start to sell sexualized content of themselves on OnlyFans. There are other avenues available to them right now. There are also a planet full of paedophiles who will be more than happy to coerce children by exploiting the popularity of Only Fans. Individuals who will be more than happy to pay children for content.

The future is now suddenly starting look exceptionally bleak for children online. There was always going to be a nuclear option for parents that goes beyond parental controls and privacy settings. It’s one we didn’t really feel the need to highlight until now, because there were other alternatives. It is also considered by some to be an invasion of privacy.

But to be fair, if an individual has convinced your child to sexually exploite themselves, regardless of whether it was for payment or not, the child will have breached their own privacy. In a way that will have life altering consequences. Privacy is only an illusion anyway once you start interacting with any Social Media platform. If your happy to share anything, there should be no issue with a parent seeing it.

Spyware are apps that can be installed on your child’s device that enables parents to receive everything the child is accessing and doing on their device. It can be installed subversively, but we only recommend that it is done in collaboration with your child. Ultimately, this is you placing a guardian angel on their shoulder to protect them from doing something, they could spend the rest of their life regretting.

Right now, we are not going to recommend a specific Spyware app. This is mainly because we want to see parents think about this. It’s a serious step up in the monitoring of your child’s online life. Unfortunately, it’s also one we feel parents are going to be forced to take, due to the pornification of society as a whole, and it’s detrimental impact on children.

Please let us know what you think? Is it now time for these more extreme measures to protect children?

Personally, we don’t feel like the time has come, to simply let the pornographers and sexual predators take the lead here. Morality, self-respect, innocence, and family values can’t just be abandoned for an online fad with the promise of monetary reward that will ruin lives forever.

Things are now becoming really serious, because there is no going back once a child is harmed by this. As a parent, if you believe this won’t impact your child, then that child is the most vulnerable one on the planet right now. Please get on board with us. Help us to help you protect them.