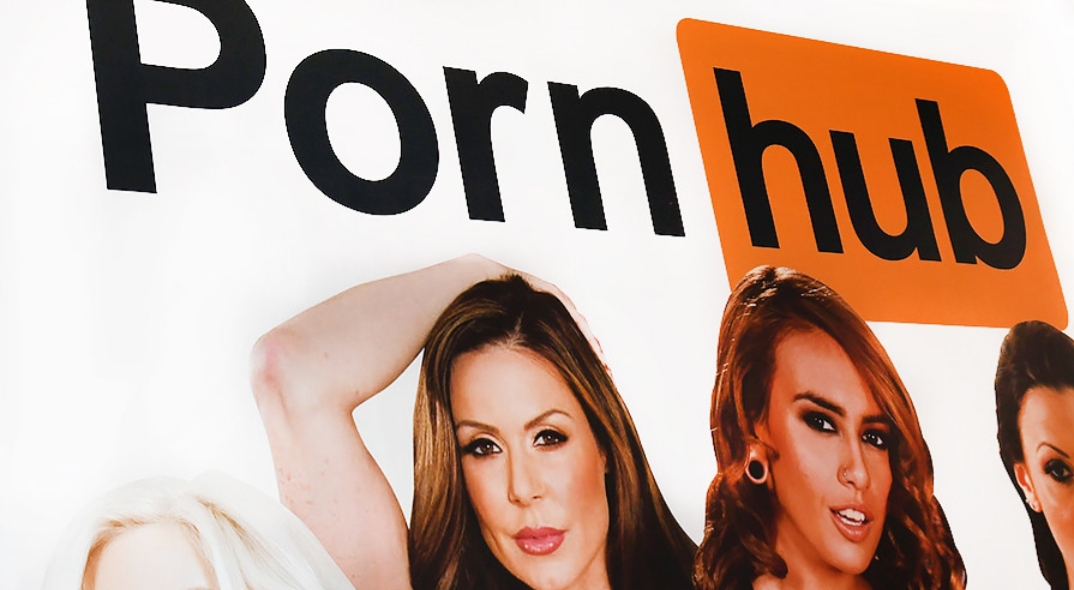 Since then, platform users are said to be flocking to competitor sites in droves. With some trending higher on Twitter than the electoral college during its presidential vote.

While a user can still upload something of themselves, they need to be registered and prove their age.

Uploading videos of third parties without their consent is not allowed This will prove to be a boom for pornographic actors who have spent years fighting the piracy of their content.

After Mastercard and Visa stopped processing payments, the site was forced to make changes.

This is an effort to mitigate the spread of illegal content. However there is a suggestion that the action against the company, will only hurt pornographic performers who rely on the videos for their income.

Obviously Mindgeek executives have a short memory, especially given that they facilitated the piracy of pornographic content on a biblical scale.

The attempted removal of evidence from their platform will no doubt attract the ire of investigators, tasked with investigating the platform hosting harmful and illegal content.