“All credit due to . . .”, What can Roy Keane teach us all about internet safety? 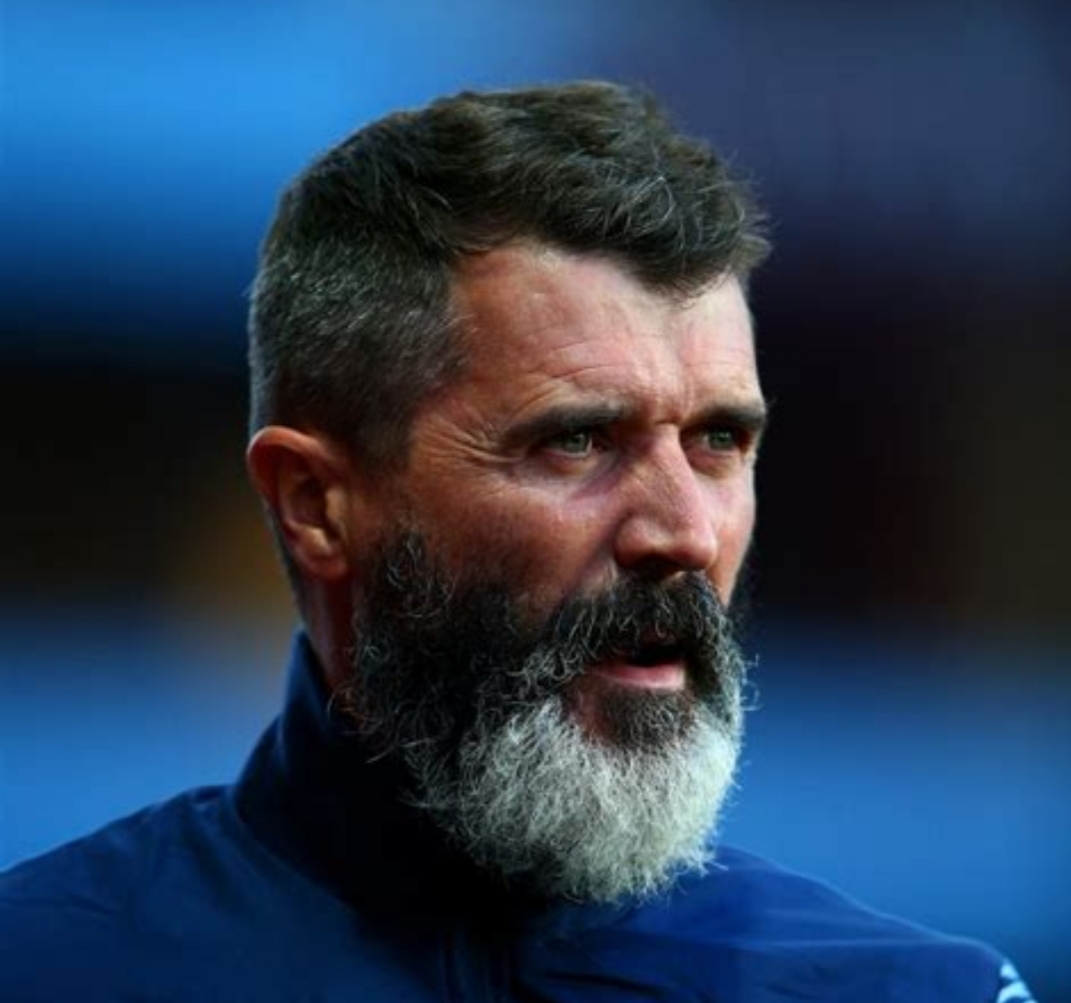 A mythical God of soccer. A Cork legend and one of the most straight talking, no bulls@#t individuals you’re ever likely to meet. Could Roy Keane teach us about internet safety?

Well, for a start there is no doubt Roy Keane would kick many a boot at a parent’s head right now.

Why? Because all of you need to wake the F@#k up. Everywhere, parents are moaning and complaining that they can’t understand or address their kids online access and activity.

Not all, to be fair. But there are pleanty who consciously chose the easy way out. “Ah sure they’re all on it nowadays”.

A video has been released in Australia which features people at the forefront of attempting to address online child sexual abuse and exploitation. Each offers the same introductory line.

At this point each individual offers similar advice, “you would never allow a child to use a digital device in their bedroom”. “You would never give your child an unrestricted or unmonitored device”.

As you watch each individual, you can see the genuine fear and disgust relating to their experiences.

You can choose to be an ostrich. Be another lemming and bury your head in the ground also. However, we can absolutely assure you this, you will fail as both a parent, or caregiver if you do.

If Roy Keane did do online safety advice, there is no doubt he wouldn’t be shy about voicing his concerns to parents.

More importantly, he wouldn’t ever hold back on what he believed was in the best interest of all he was tasked to advise. So we won’t either.

There is a very clear and present danger that kids are facing now.

Rigjt now there is everything from what’s known as the attention economy, that is driving social media interaction, to the pornification and hypersexualization of children, to the impact of online addiction to a whole host of online platforms.

There’s also gambling being introduced through in-game purchases and lootboxes, and so much more.

Unless we get on top of this soon, then we are literally discarding the future of many a child.

We have always adopted a position whereby we afford advice and help.

However, we can’t keep up this softly softly approach with parents. Why? Because there is far to much at stake now.

Genuinely, unless people do get a boot kicked at their head, or someone has an equivalent of a Saipan episode online, how do we achieve the ensured safety of children online.

We know there are parents out there who need help and actively seek it out. We can afford this to you. In fact it is unlimited. Contact us any time and we will advise you directly best we can.

But you are not the parents we are concerned about. You make an effort. It’s the uneducated parents who put their kids, along with yours, we need to access.

They are the ones who need to get help. But they never attend online safety presentations in schools.

Principals everyday scramble, and in fairness do their best, when tasked with the chaos children of these parents introduce to their school.

In order to achieve any semblance of normality, parents really need to be accountable for the online access they afford to their children.

If not, then for us it is tantamount to a form of child abuse. We can’t keep accepting the excuses of parents. There is too much to lose.

Roy Keane went insane with players chasing and trying to live the celebrity lifestyle. We are going insane due to parents falling to the pressure imposed by other parents.

I also have kids. Three of them. They do not miss the hardship that could be afforded by a digital device.