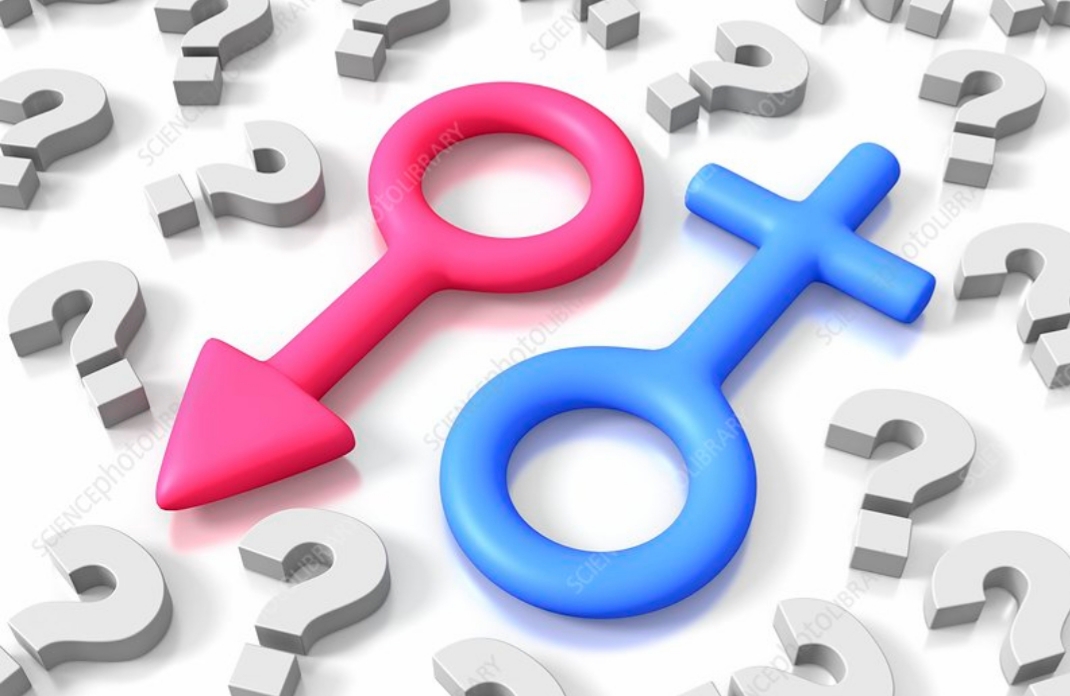 Parents are to sue their local school, after officials encouraged children to use new names and pronouns without their consent.

Parents Jonathan Feliciano and Sandra Salmeron, who are also involved in the suit, allege the school’s policies to withhold information from parents about their children’s gender identities violate their parental and religious rights.

Disquiet among parents regarding the issue of gender identity education of children in primary schools has grown considerably in the last number of months.

“[The Ludlow School Committee and implicated educators] exceeded the
bounds of legitimate pedagogical concerns and usurped the role of [the
plaintiffs] and other parents in the Town of Ludlow to direct the
education and upbringing of their children, make medical and mental
health decisions for their children and to promote and preserve family
privacy and integrity,” the lawsuit alleges.

The lawsuit carves out specific complaints on behalf of Feliciano and Salmeron, who are basing their lawsuit on religious freedom.

At what age should children be taught the now significant number of gender types and pronouns is hotly debated. Ultimately, the psychological and intelligence of the child and the interests of parents will have to be taken on board.

The last thing any educator wants to partake in is anything which further attributes to any further gender identity confusion among children and teens. This issue is also a growing concern.