Can a $500 fine put an end to unsolicited and unwanted sexual images? 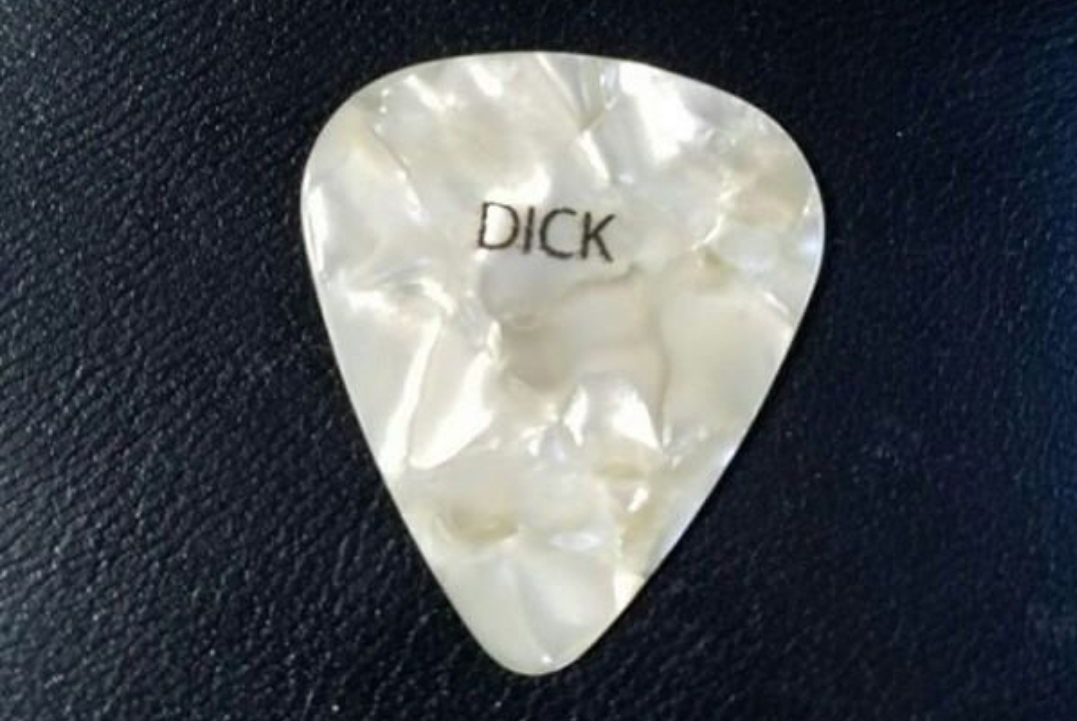 The amount of “dick pick’ cannon fodder females have to endure online is now quite phenomenal. But can a $500 fine put an end to unsolicited and unwanted sexual images?

This certainly is the intention of Richmond Virgina. Their legislators in the General Assembly agree with this sentiment and are actively seeking to address the issue.

They have passed a bill saying, anyone over 18 who sends a nude photo to another person over 18, without their consent, can be fined or sued for a maximum of $500, according to NBC 12.

One would imagine adults sould instinctively know that sending nude photos to someone who does not want them, is not okay. But many appear not to comprehend the negative impacts, or distress this inflicts upon the recipient.

The bill which will become Law on July 1st 2022, was introduced by Senator Jennifer McClellan.the bill says an unsolicited intimate image sent to someone who did not consent or “has expressly forbidden the receipt of such material” is considered an offence.

This might be the first inatitive in law to address unsolicited content sent by one adult to another. It will certainly be one to watch, and should also be considered for inclusion in Online Safety legislation in all jurisdictions.