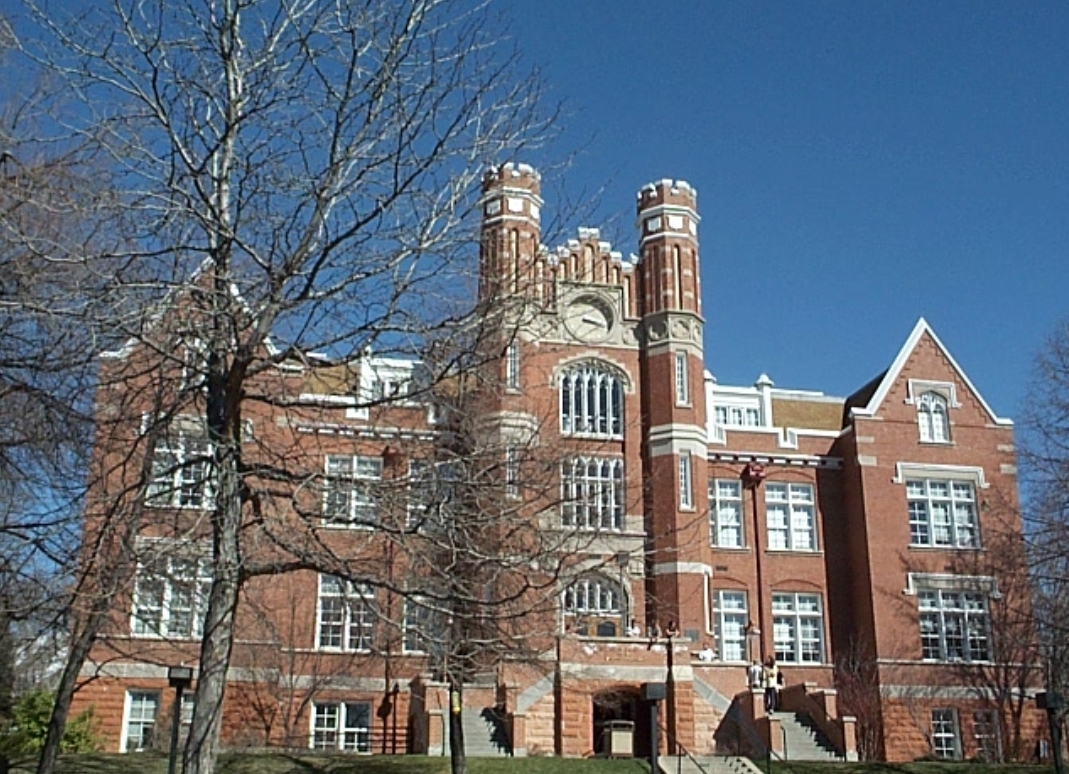 But now the Utha college is facing a tremendous public backlash over the summer classes in adult entertainment and digital culture it’s due to host.

Each module will afford students with two credits toward graduation upon successful completion.

“Hardcore pornography is as American as apple pie, and more popular than Sunday night football,” according to the course description.

“Our approach to this billion-dollar industry is a cultural phenomenon that reflects and reinforces sexual inequalities but holds the potential to challenge sexual and gender norms and as an art form that requires serious contemplation.”

“We will watch pornographic films together and discuss the sexualization of race, class, and gender, and as an experimental, radical art form.”

In response, Quincy Azimi-Tabrizi, vice president of outreach and events for the Brigham Young University College Republicans, has started a petition at change.org that has garnered nearly 2,000 signatures to date. It calls upon Westminster College to remove the classes from the course list.

“The Supreme Court has defined obscenity as ‘completely devoid of scientific, political, educational, or social value.’ We agree. Pornography is devoid of educational value and has no place in the classroom,” the petition states.

Child on child sexual abuse and exploitation figures are at epidemic levels. The number of young people self sexual exploiting themselves on platforms such as OnlyFans are astronomical. The numbers of young women being raped, sexually assaulted, and even becoming victims of online sexual image abuse are worse than ever.

So why would a college want to try further erode the fabric of sociatal morality by re-categorizing pornography as an art form?

There are huge lessons to be learned about the negative detrimental impact online pornography is causing to both society and the individuals who consume it. Certainly, those who develop and addiction to pornography can contest to that.

There are so many families who have lost loved ones. Those who became a victim of human trafficking, were sexual assaulted, abused, raped or murdered by an individual who wanted to act out a sexual fantasy which arose out of viewing pornography.

In a very few short years, society has moved towards a darker sense of immoral normality. In 2016 for instance, many variations of OnlyFans type platforms existed. Yet the number of individuals actively seeking employment in the sex industry were phenomenally lower by today’s standards.

The number of gender identities were far less than the more than 70 we now see. Sexual dysfunction levels paled by comparison to what we see today. The number of teens suffering from gender confusion today as opposed to then is breath taking.

Especially, where there appears to be an overt looking attempt to glamorise, popularise, or worse further contribute to the normalisation of something which leaves such a level of detrimental harm to society.

You can also make a booking for one of our professional courses, or a speaker for your next event.

Thank you for your support. It helps us to make a difference.