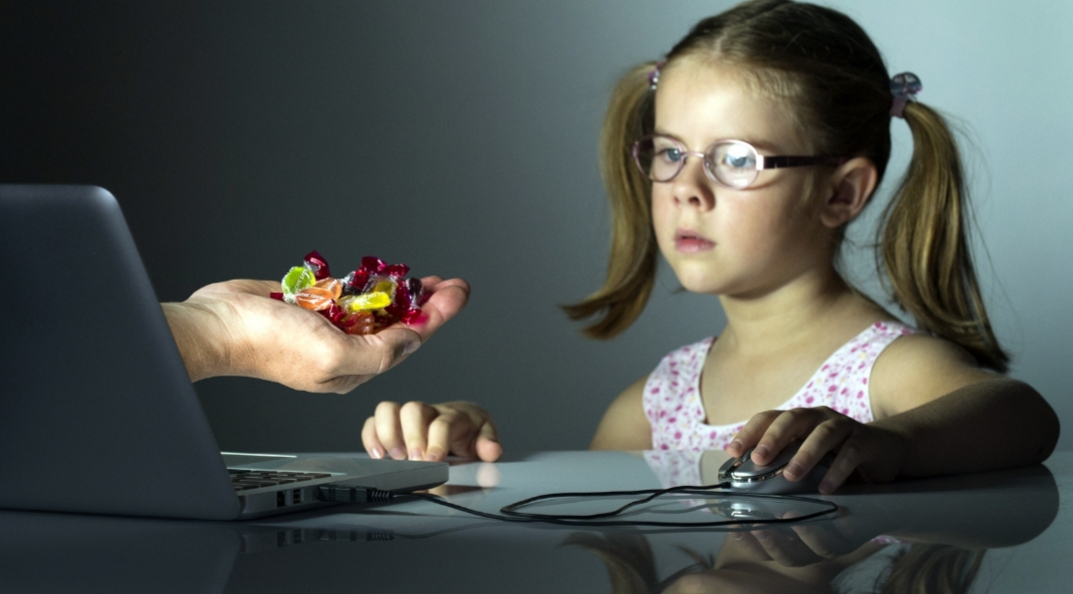 A US Cincinati family has filed a lawsuit against St. James Elementary School and the Archdiocese of Cincinnati after claiming the school failed to supervise their 12-year-old student’s activity on their school-issued laptop.

The family concerned have alleged access to the devices led to their child being targeted by a sexual predator.

“The case, in a nutshell, is effectively every parent’s worse nightmare in this climate of technology and issued laptops,” said Austin LiPuma, an attorney for Freking Myers & Reul, who is representing the former student’s family.

He said the 12-year-old student was “targeted and groomed for months by pedophiles through the St. James’s unmonitored and unchecked Chromebook.”

According to LiPuma, school officials failed to report the incident to the student’s parents. Several people are reported to have made contact with the 12-year-old between August 2020 and February 2021.

“The school possessed personal knowledge that this was going on with at least several different grown men. One of them, another older student, within the St. James network,” he said.

“What we do know, is there is a messaging platform called Discord. Through this website that was not allowed to be accessed according to school policies, arbitrary adults were able to contact solicit and predate on a 12-year-old minor and the school knew,”. He statede said Discord allows people to create fake usernames and chat with others on the app making it hard to pinpoint who a real person is.

“She had no idea who these men were, and that is part of the problem. With the vulnerable nature of a child, that’s exactly why there are protections in place. That’s why we try to protect children because they need it,” LiPuma said.

At the core of this issue is the obligation of every source affording digital access to children, to ensure the technology is monitored, restricted and protected. There should also only be child friendly content available to the user.

Schools should take note of this case, as on occasion not enough restrictions are put in place on school devices. Many times the protection employed by schools can be easily circumvented by just looking at YouTube.

This issue in time to come may become part of a class action suit in jurisdictions such as the UK. It has been reported telecom giant Vodafone handed out almost a half a million SIM cards to underprivileged children to afford access to the online world.

Unfortunately, the company did not have parental controls present on each new device children were using to access the online world. In reality this move would inherently place each child receiving digital access in an immediate risk of harm.

While affording children digital access Is a positive move, the advantages gained are quickly removed if a child is placed in immediate harms way through exposure to cyberbullying, inappropriate content, or online sexual predators.

At the very least, device access enabled directly by schools, colleges, companies, or charitable organisations, need to be fully upgraded and have strong Anti-virus protection. But more importantly the devices must have a parental control software such as the product available from http://www.wardwiz.co.uk.

We depend on our readers to help us, either with regular or one-off payments.