Stop sharing images of your children !! 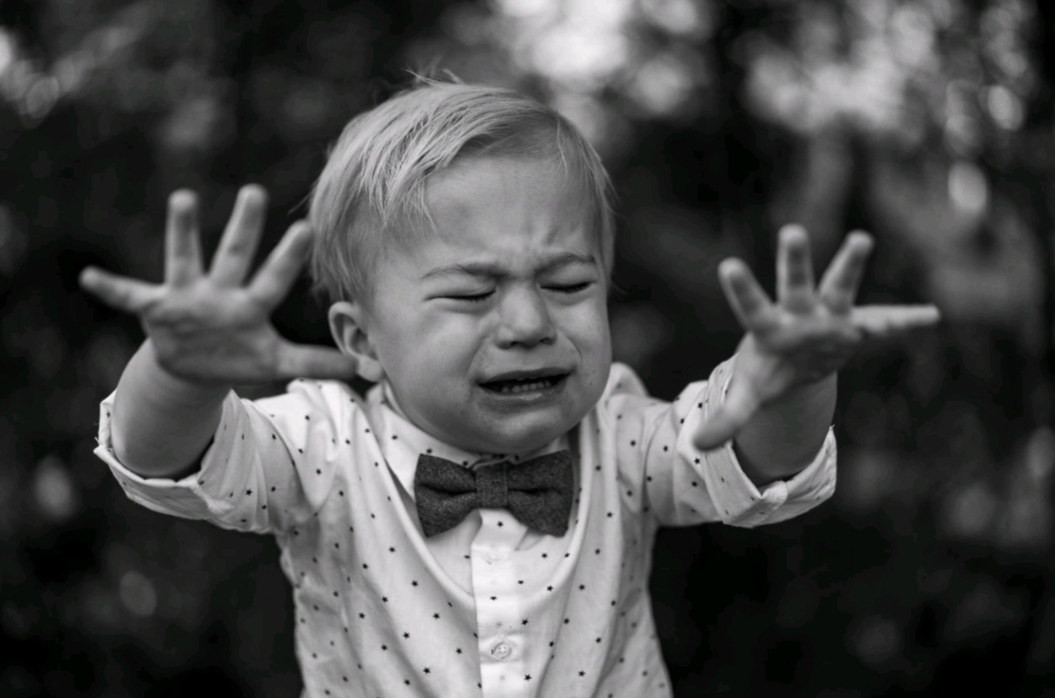 Stop sharing images of your children on Social Media platforms. This is not new advice. It’s a message that has been repeatedly mentioned countless times. Yet a vast amount of parents continue to ignore this advice. Why is that?

Social Media platforms have become overwhelmed by the amount of active online sexual predators. However, many parents have chosen to ignore, or adopt the Cultural Denial mindset of, “it won’t happen to me”.

Worse still, many parents themselves have unwittingly become addicted to the validation feedback loops which drive user engagement on various Social Media platforms. The more you post, the more people engage through Likes, Comments and Shares, the more encouragement and inclination there is to expose more personal online.

Earlier this morning we were contacted by a concerned parent, highlighting a Facebook page dedicated to sharing unsecured Facebook user content. Many of these images were of young girls and children. There were several individuals on several posts,voicing their anger after becoming aware their personal images and that of their children were present.

While it may appear morally wrong to do such a thing, unless images are accompanied by negative or sexual commentary, it may not constitute a breach of existing legislation. Any decent legal representative would simply argue the content being shared publicly was publicly available content.

However, had there been any form of derogatory or sexual commentary accompanying the image, it may then perhaps constitute an offence.

Recourse may be available to individuals under Data Protection Regulations. But this can take some time and effort to resolve.

The common theme emerging in all cases, is the over trusting nature people have when it comes to the online world. For us the question remains to be, how can we prevent this?

We need to address this issue with every single child, teen and parent. People have to begin to understand how vulnerable they become once they begin to share personal content on any online platform. This is especially true for children.

Without realising it, many parents are creating the avenues for online sexual predators to exploite. By sharing images of children, who then are exposed to a validation feedback loop, children learn quite quickly the power of Social Media.

They learn how to create content that will capture the attention of others. They may even learn it’s acceptable to engage with strangers, as mom or dad have thousands of friends or followers that they don’t actually know in real life.

The psychological tactics used to drive user engagement on Social Media are incredibly powerful. If you want to see how powerful, try delete all of your Social Media accounts. See the negative emotional impact that will have on you.

Sexual predators have evolved and learned how to manipulate this weaknesses in adults and children. Vulnerabilities that have arisen as a direct consequence of over exposure to Social Media. Despite all of the education and information available to help protect everyone online, the vast majority choose to ignore it. Believing that these are issues that will never happen to them.

A digital footprint is something you create for yourself through your own online activity. A Digital Shadow is created by someone else but relates to you. You may have little or now control of a Digital Shadow. You might not even know it exists at all.

When parents share images or content, relating to their children, these Digital Shadows can reach far more dangerous an individual than parents intended it for. The shadow cast for the child may lead to harm, without a parent even ever knowing.

2020, Covid19 and lockdowns have witnessed the most significant year in history for largest ever increase in the number of children and adults being sexual exploited online. Yet people’s online behaviours remain unchanged.

While everyone has the same aspirations, good intentions, and hope to create a safer online world for children, that’s not going to happen for the foreseeable future. Until then, the only advice, and the safest advice for parents remains, not to share images of your children online. For their sake and your own.

If you have to share content relating to your children, use encrypted messaging apps like Signal and Wire. Please don’t just put their images in to an online enviornment, whereby they could end up in anyone’s hands.

Remember that it matters little, if you have your privacy setting set to infinite privacy level, if you have person’s in your contact list that you don’t know well enough to trust your life with.