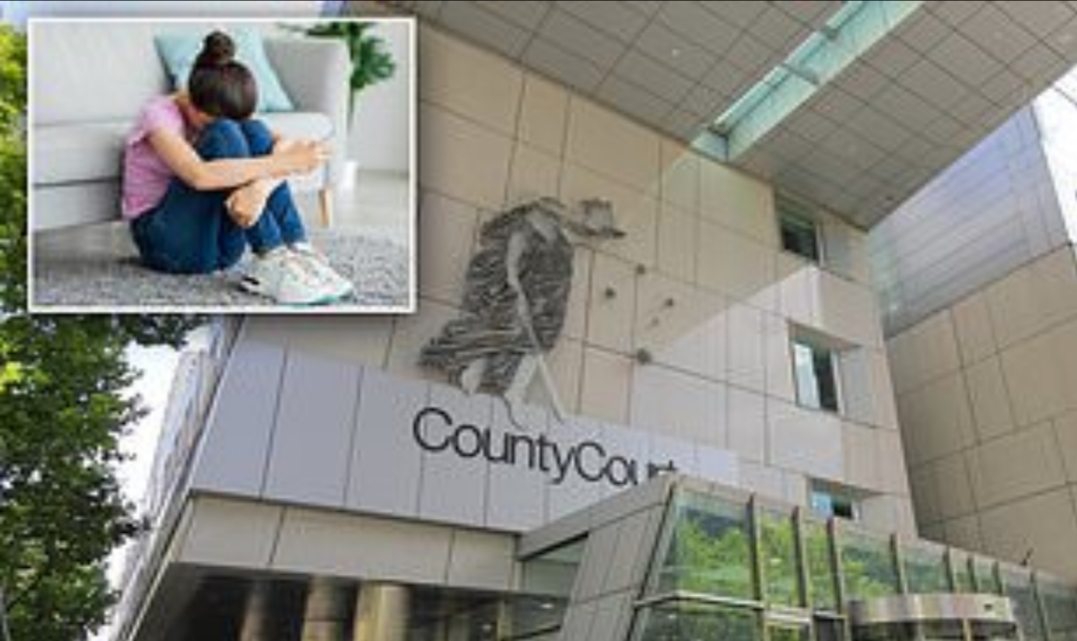 A Paedophile primary school teacher who filmed himself having sex with a doll dressed in a school uniform has been convicted in Victoria, Australian.

Victoria County Court, sentenced James Treasure to a total of four years and eight months. He pleading guilty to producing and possessing child abuse material, and two counts of an indecent act with a child under 16.

The 42-year-old must serve at least 19 months behind bars before being
eligible for parole and has agreed to use a chemical sex drive inhibitor upon release.

The debate surrounding the use and legality of child sex dolls has had defenders of non offending paedophiles suggesting the use of the dolls may prevent actual harm to children.

Opponents argue against this, stating making these products available will only intensify fantasies and urges to sexually abuse vulnerable children either online, or off. Child like sex dolls are illegal in most developed countries and the possession of one is considered a criminal offence.

However, the sale and availability of child sex dolls continues to grow, despite numerous campaigns to have them removed from online sales platforms.

Judge Frances Hogan in his statement while handing down a conviction stated “It is tragic for your sake, and all the victims, that your personality and psychological problems could not be identified earlier”.

It appears James Treasure led a lonely life, struggled to form intimate relationships with people his age and had longstanding alcohol abuse problems.

He has been diagnosed with a hyper-sexuality and deviant sexual fantasies, and told police he felt ‘relieved’ when arrested.

The 42-year-old had already been jailed in Queensland after police caught him filming children on a Noosa beach in 2018.

Currently there is a huge international campaign to de-stigmatiz the term paedophiles. Supporters seek to change the public perception of paedophiles by re-branding them as MAPS, or Minor Attracted Persons.

This case is only one of hundreds if not thousands of cases where offenders have not only committed a contact offence, but also were found to be in possession of digital content, as well as a child sex doll. In such cases there can be little doubt about the intentions of the offender.

So as a society, should we collectively agree to experiment with the notion? Make child sex dolls available to self proclaimed Minor Attracted Persons. Enable those who wish to bring their fanticies of what they term “child love”, or sex with a child a real world and make it real life experience for them.

Or should we stand up to this “woke culture”, and state no this is not acceptable.

Currently we are losing the battle to protect children online. As the number of child sex offenders continues to grow, we will inevitably face a Rubicon. One where we permit wokeness, or we stand up and be counted. Do more to protect our children from harm, and ensure better safety for them online.

Or, do we succumb to a growing argument that having an obsession with having sex with children, is simply an alternative sexual interest.

What do you say?