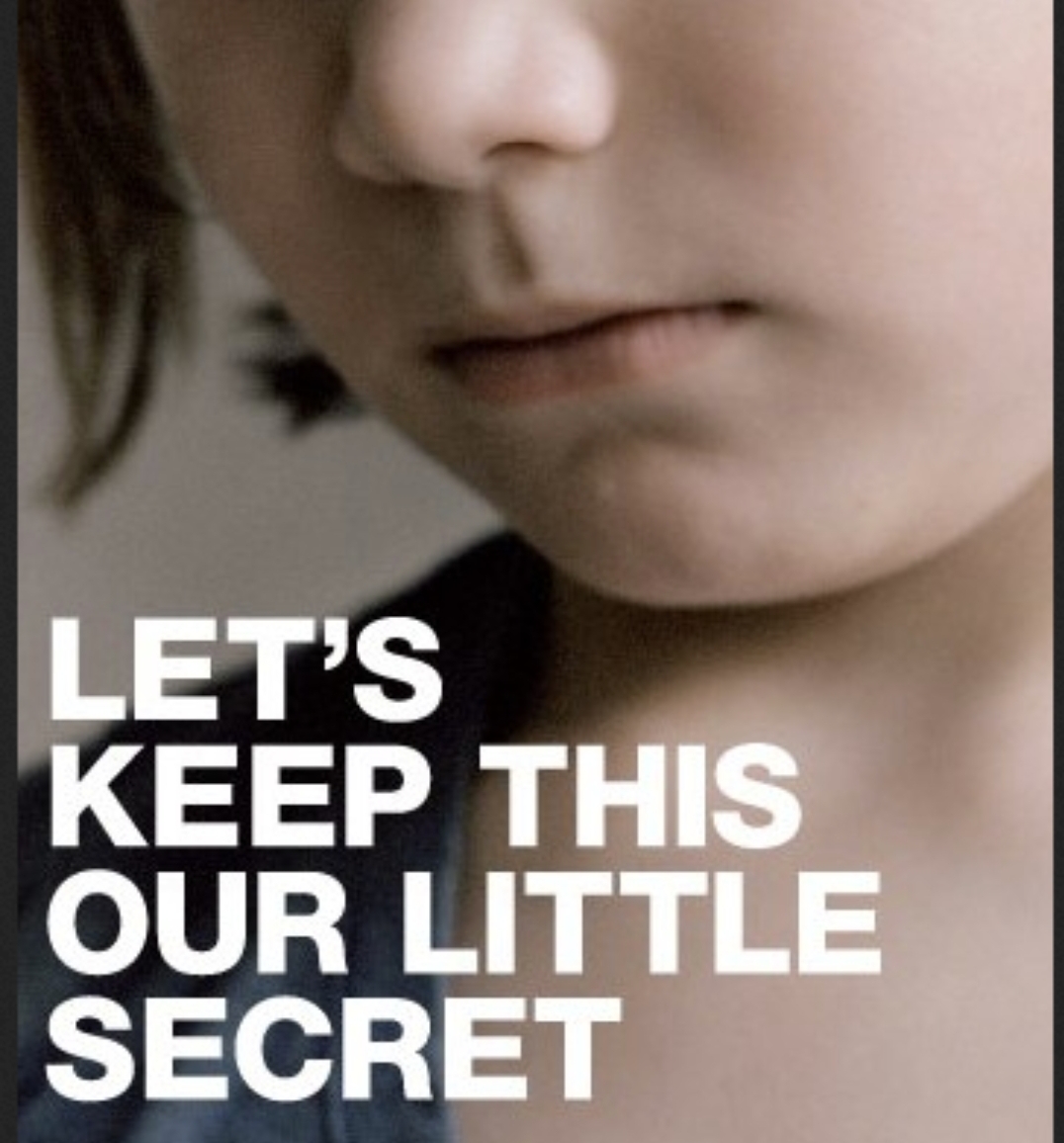 The UK Government is exploring new ways to tackle online grooming. Lockdown has created a “perfect storm” for abusers to coerce and exploit children into recording their own abuse.

Self-generated content can include child sexual abuse content, created using webcams, sometimes in the child’s own room, and then shared online.

In some cases, children are groomed, deceived or extorted into producing and sharing a sexual image or video of themselves.

“These images can have devastating impacts on young people, putting them at risk of blackmail, coercion, and, of course, further abuse.

“Through the Online Harms Bill, we do intend to publish a new duty of care for online companies towards their users, overseen by an independent regulator.

“Our response during the pandemic includes amplifying messages to stakeholders to help children to stay safe online.”

Baroness Benjamin said: “The Internet Watch Foundation have warned of a rise in self-generated illegal images of young children which they have had to take down. Up almost 50% on last year.

“So what steps are the Government taking to ensure that there is a renewed focus on the prevention and the protection of children who are spending more time online, and guarantee that they are properly supported with high quality online safety advice, funding, and resources?”

Baroness Williams said the figures are “quite staggering and quite worrying”.

She said: “I know that officials are engaged very closely with the IWF to explore what more we can do to tackle this sort of online grooming.”

Labour peer Lord Harris of Haringey said: “The UK Safer Internet Centre recently reported that, in one week earlier this year, in that week alone, 700 young girls, most of them 11 to 13 years old, were coerced into filming their own abuse and posting it online where it is easily shared, repeating the trauma and victimization time and time again.”

He asked what progress has been made in getting social media companies to remove these images.

He also asked for confirmation that the Government will replace funding for the UK SIC which is currently provided by the EU.

Baroness Williams said she could not confirm whether funding had been allocated for the UK SIC, but said she would find out and write back to Lord Harris.

She said: “This is a problem that is of this generation. Our children, my children, certainly weren’t subjected to this type of coercion, both by their peers and, of course, by groomers online, which is the double concern of this.”

He said: “Children and young people need to have the awareness and digital skills and to avoid the potential dangers of being online, and parents and teachers need the right education and the right tools to help guide them and protect them from harm.

But there is help out there, and there are ways we can all make sure the internet is a safer place to be for everyone.”