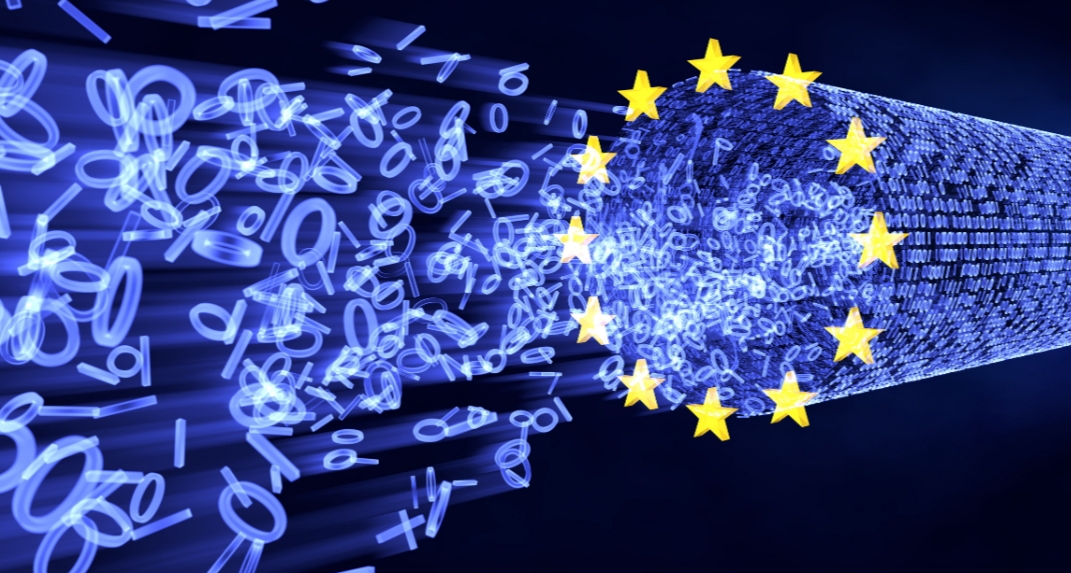 The EU Digital Services Act agreement is a watershed moment in the protection of big tech users from harm, especially children

Early Saturday morning, after hours of negotiations, the EU agreed the broad terms of the Digital Services Act, or DSA, which will force tech companies to take greater responsibility for content that appears on their platforms.

If entities fail to comply, they face fines of up to six percent of their annual turnover.

Google, Meta, and others will have to explain their algorithms under new EU legislation.

In a statement the European Commission President Ursula von der Leyen outlined “The DSA will upgrade the ground-rules for all online services in the EU,”

“It gives practical effect to the principle that what is illegal offline, should be illegal online. The greater the size, the greater the responsibilities of online platforms.”

“what is illegal offline, should be illegal online”

Margrethe Vestager, the European Commissioner for Competition who has spearheaded much of the bloc’s tech regulation, said the act would “ensure that platforms are held accountable for the risks their services can pose to society and citizens.”

The DSA shouldn’t be confused with the DMA or Digital Markets Act, which was agreed upon in March.

Both acts affect the tech world, but the DMA focuses on creating a level playing field between businesses, while the DSA deals with how companies police content on their platforms. The DSA will therefore likely have a more immediate impact on internet users.

Although the legislation only applies to EU citizens, the effect of these laws will certainly be felt in other parts of the world, too. Global tech companies may decide it is more cost-effective to implement a single strategy to police content and take the EU’s comparatively stringent regulations as their benchmark.

While lawmakers in the US keen to rein in Big Tech with their own regulations have already begun looking to the EU’s rules for inspiration.

The final text of the DSA has yet to be released, but the European Parliamentand European Commission have detailed a number of obligations it will contain:

Although the broad terms of the DSA have now been agreed upon by the member states of the EU, the legal language still needs to be finalized and the act officially voted into law.

This last step is seen as a formality at this point. The rules will apply to all companies 15 months after the act is voted into law, or from 1 January 2024, whichever is later.