A Handbook For Paedophiles Goes Online 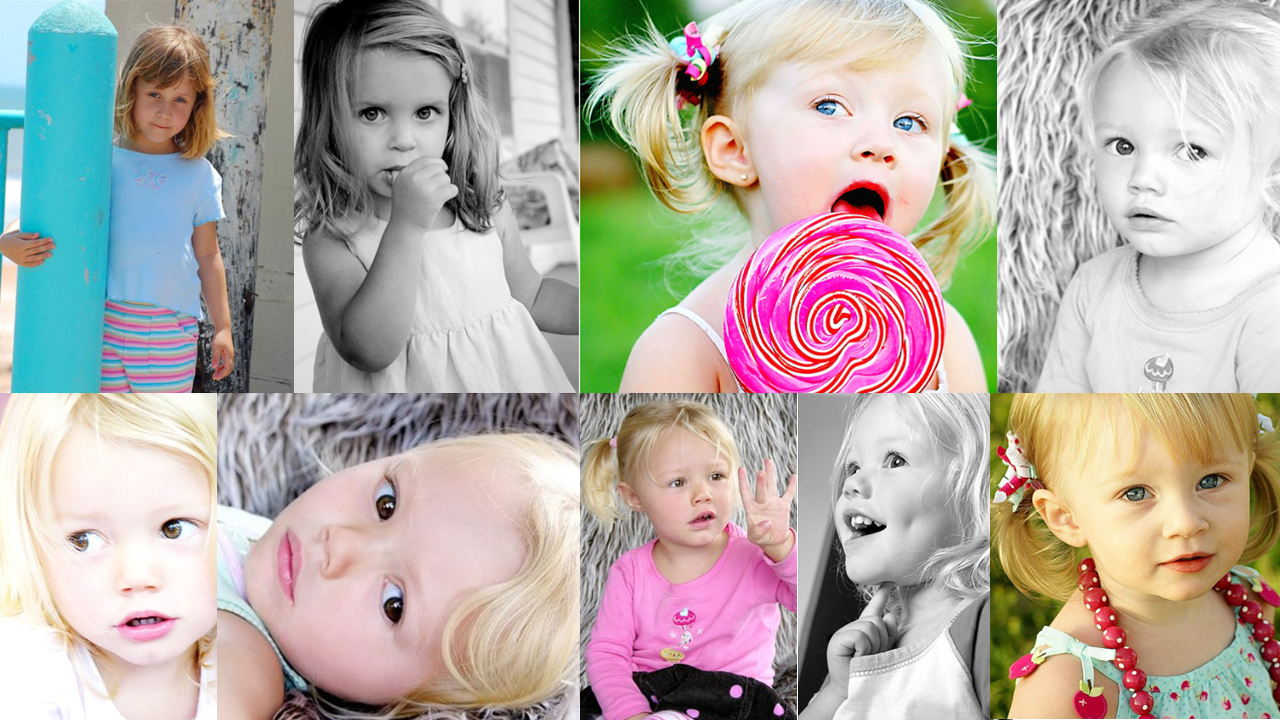 The release of a Handbook for Paedophiles online, should be a serious cause for concern for parents. This is not the first type of publication to be made available on the internet. However, previous publications were generally only available to members of the paedophile community. Those who mainly operated on the Dark Net or Deep Web. Having such a document so freely available online, has led to fears it now may be used as a tool. One to assist paedophiles everywhere to sexually abuse and exploit children, without having to be part of an online paedophile community.

The guide is both expansive and comprehensive at 170 pages. It has allegedly been complied by those with an interest in having sexual relationships with children, a Doctor and a Psychologist. In its introduction it states. “This is an education and a step ­by­ step guide for adults to engage and practice sexual relationships with underage children. The purpose of this guide is to teach adults how to safely and harmlessly practice sex with children, without hurting the child, by using advanced and well researched child psychology and pedagogy authored by an alleged psychologist.”

It goes on. “By using advanced child psychology and in depth research, we have managed to crack the code and are therefore able to give any adult the great opportunity of enjoying sexual relationships with children without the fear of doing harm. This does also mean that we are able to give the children this just as great opportunity to both learn and enjoy sexual relationships with adults. Look at this guide as an education – when you are educated, you can start practicing sex with children.”

The release of this document is possibly timed and intentional. Child sexual abusers are attempting to rebrand paedophilia, as an alternative sexual preference. These initiatives in combination make their intention quite clear. Something that has long existed in the shadows, is now attempting to stake its claim, this is acceptable human behaviour.  A monstrosity is now actively seeking to walk among us. Justified in doing so by the safety in numbers that the online world has afforded.

This document is truly terrifying. There is a twisted display for the welfare of a child, with the recommended minimum age of sexual activity being two. A two year old child, a baby in fact. This has been deemed the suitable age of a child, for a paedophile to begin a sexual relationship with. Seeing content like this in black and white, along with the justifications that are offered are sickening. That any individual would even try attempt to intellectualise these actions, makes you realise these are considerably disturbed people.

It’s not just the recommended age for sexual activity that is breath-taking. There is plenty of encouragement for mothers and fathers to incestualise their relationship with their children. However this particular group of paedophiles appear to favour heterosexual, rather than homosexual interaction with children. They go so far as to cast their lot against such action as being immoral.

Advice for Paedophiles on touching children

Advice is afforded on every possible topic a paedophile might need. How to first make an approach and introduction to a child. The techniques used to develop and build a relationship. What to do when you explore a child’s genitals. How to teach a child to explore the sexual predator’s genitals. There are techniques on how to get access to a child through single parents. It is recommended single parents who are unattractive, or fat are the best option. These individuals will be lonely, have a lower self-esteem, and will be grateful of the attention. They are also less likely to end a relationship, even if the abuse is discovered according to the handbook. A relationship with a single parent can be used to hide in plain sight. While the children are sexually abused in their own home.

The children of single parents, those from broken homes, or those from a poorer socioeconomic background are considered the lowest hanging fruit. These children will actively seek out a strong parental role, something that might be absent in their lives. This makes them more vulnerable prone to manipulation. Therefore easier to build a strong relationship with, by offering something children believe is absent from their lives. This narrows the range of children sexual predator has to approach, which gives them a voracious advantage.

Advice is offered on how to get access to children through extended family without raising suspicion. Even making an effort to babysit children and the advantages this offers, having time to sexually abuse a child, makes you realise how genuinely vulnerable children are. Yet the document does not end there. How to become involved with children in a day care environment, in schools, sporting clubs, or even in the outdoors. This show the lengths paedophiles will go to get access to a child. All of this is justified by the sentiment, the love between an adult and a child is as real, as that between an adult and another adult.

Bold abhorrent statements are made, that children are sexually available. They are sexual creatures, who crave the same sexual experiences as adults. There is even an example of a male paedophile sexually abusing a child using each of the specific methods set out in the document. An example of how any want to be child lover should behave and engage with children in order to get a successful outcome.

What immediately jumps out, is how much paedophiles depend and rely on creating a world of utter secrecy with the child. They need to bring the child to a place psychologically, where the child believes the relationship is something special and magical. Something nobody other than the abuser and the victim will only ever be ever to understand. The manipulation of a child is broken down in to a simple step by step process.

Each step along the way is tactical grooming. Each step builds on the last to break down the child’s inhibitions and promote more trust between the abuser and victim. Throughout, the need to ensure the child’s silence and secrecy is imperative. Code words are even used in the event that the child attempts to explain what has happened to them. Leaving parents confused and not fully understanding what the child is attempting to say.

This is only a brief outline of what paedophiles are sharing with each other in this one document. Terms such as ‘Child Love’ and ‘Minor Attracted Persons’, are something we all need to give serious consideration to. Attempts to get access to children online and off, have a very clear and successful methodology. This guide, while abhorrent gives an insight in to the mind of a paedophile. It clearly shows a complete disconnect between their drive to engage in the sexual abuse and exploitation of children, and the life-long harm it causes.

It is estimated that one in every four children are victims of child sexual abuse. That’s a considerable amount of children. The online world has provided a means to further exasperate that statistic. Unfortunately, it can take up to 22 years for a victim of child sexual abuse to come forward. We need to ensure we do everything possible to protect children from being exposed to a paedophile in the real, or online world. Online sexual predators have taken advantage of COVID19. We know that there here has been an explosion in the number of children targeted online. How bad of an attack will only be identified in time to come.

From the level of insight afforded by their own literature. From the attempts to rebrand paedophilia as an alternative sexual preference, it is evident that there is a high level of organisation. Children are genuinely at serious risk of harm online, if we can’t get parents on board with us. Children can’t be expected to have the ability to deal with this danger alone. This whole guidebook sets out in detail, how easy it is for a paedophile to turn a child, in their favour. It shows how unprepared children are when a sexual predator, offers what the child believes is absent from their own lives.

The internet has afforded online sexual predators an advantage. It favours them, through the unlimited access to children. Predators can hide in the darkness of anonymity. Can pretend to be who they are not. They can profile a child to assess their weakness. Have the ability to identify whether a parent is active in the child’s life. It’s is known they also to conduct a risk assessment to see if they will get caught. These are significant advantages over a child and parent.

Parents must protect their children

However, parents have the means and methods to protect their children. But parents have to consciously decide to make an effort. Not a half-hearted attempt. Parents need to be vigilant and fully cognisant that there is a very high chance that an online sexual predator will at some point make contact with their child. In fact, there is every likelihood that multiple online sexual predators will make contact with them. Unless you are part of your child’s online life, have ensured every precaution, such as monitoring and restrictions are in place, then they are at risk.

The images of the children were taken from the handbook. If you recognise any of these children please contact your local police authority immediately. There is every possibility that these children themselves may be victims of a sexual predator. Their safety should be a priority for us all. Hopefully somebody will recognise them. Finally we would ask all parents to step up and do everything you possibly can to protect your children online.

To assist parents protect their children online we have created Everything you need to know about parental controls. This is one of the most comprehensive publications that you will ever encounter. It is a one-stop resource unlike any other available in this area. Filled with advice ranging from online privacy to cyberbullying, it is an essential handbook for parents everywhere. Order your copy today.