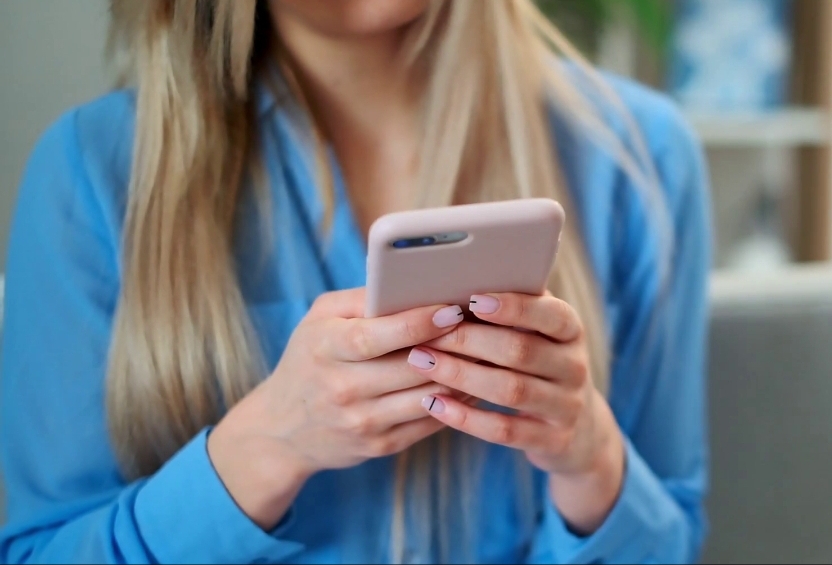 70% of tech-enabled sexual violence cases in 2021 image-related abuse. One woman in her 30’s, attending an online event hosted on video Zoom last year, received private messages from two other event participants. Their request was to see her undress.

No action was taken against the offenders after the victim reported the incident. As a consequence, the woman left the event early to avoid further harassment.

This was only one of the cases discussed by the Association of Women for Action and Research (Aware), on Wednesday 20th of April 2022, when it released last year’s figures of technology-facilitated sexual violence.

This is the highest proportion of image-based sexual abuse cases seen to date by the gender equality group’s Sexual Assault Care Centre (SACC).

In 2020, 65 per cent of technology-facilitated sexual violence cases seen by SACC were image-based sexual abuse cases, up from 61 per cent in 2019.

It includes image-based sexual abuse, which involves sexual, nude or intimate photos or videos of another person.

Taking upskirt videos, hacking into a victim’s device to retrieve such images or sending a victim pornography or obscene photos are all considered instances of image-based sexual abuse, according to Aware.

Of the 163 technology-facilitated sexual violence cases last year, the perpetrator was someone known to the victim in 134 cases.

The remaining 29 cases involved strangers or cases in which perpetrator’s identity was not disclosed to SACC.

Ms Shailey Hingorani, Aware’s Head of Research and Advocacy, said the pace at which sexual violence evolves and adapts to new technologies and platforms makes it tough for researchers and support service providers to keep up.

She added: “Who would have guessed, even a decade ago, that image-based sexual abuse would be so diversified and so ubiquitous?

“We have a long and confounding journey ahead of us, fighting this.”
Responding to queries regarding the case of the woman who received sexually explicit messages during a Zoom event, Ms Hingorani said: “Event organisers should be alert to the possibility that attendees, staff and other participants may be subject to sexual harassment.”

She noted that victims could take screenshots of the harassing messages and report them to the organisers.

Dr Chow added: “A long-term repercussion may also be the mistrust of others. When they have been betrayed by someone they believed cared for them, it is difficult for them to repair that trust. This could in turn affect their future relationships.”