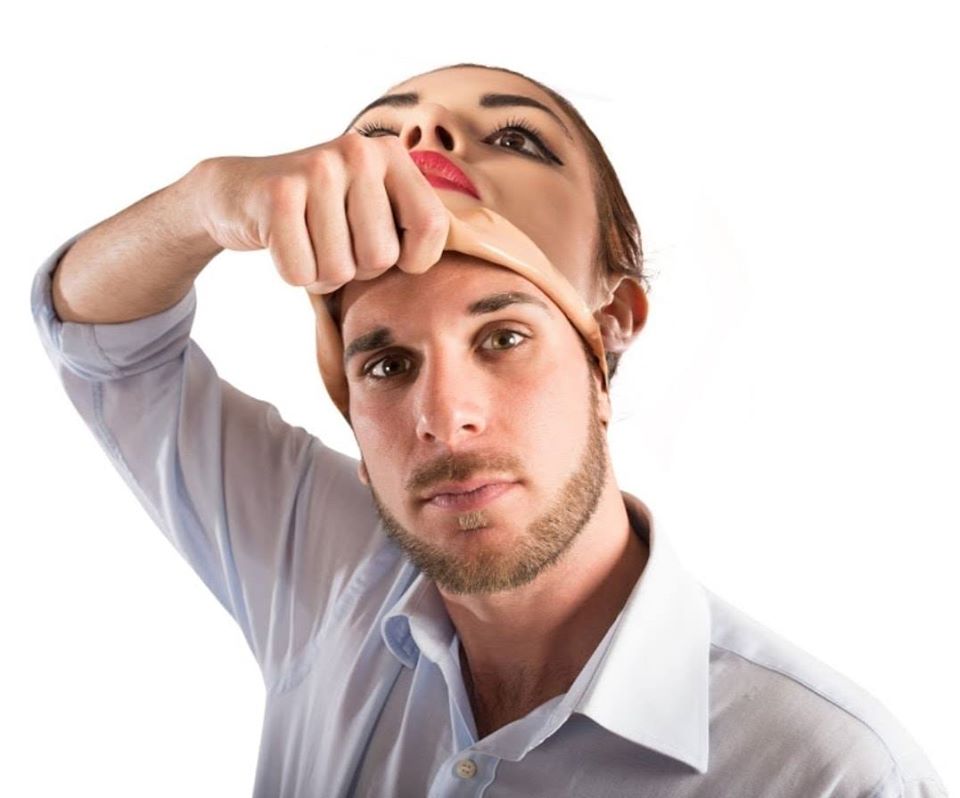 Alexander McCarthy, 22 year old Northern Ireland student has been identified as one of the most prolific paedophile catfish offenders in the UK. It’s all too easy to pretend to be somebody else online. Humans seek companionship constantly regardless of their age. After all we are social creatures. In the online world, relationship development is accelerated far beyond that what it is in the real world.

This is known as Hyper-personalisation. Unfortunately, this accelerated form of social interaction can leave people both young and old vulnerable and at risk online. Traditional social cues, the one’s we use to form our perception and opinion of others, are mostly absent online. This can lead people to make genuinely bad decisions based on very limited information.

Blackmail, intimidation and encouraging a child to have sex with an animal

Alleged prolific paedophile catfish offender, 22 year old Alexander McCarthy is a Ulster University student. He is reportedly originally from Newry Co Down, in Northern Ireland. McCarthy stands accused of being the offender in one of the biggest ever ‘catfish’ cases in the UK. He faces a total of 410 charges, alleged to have been committed between September 2017 and July 2019.

The charges include possessing, making and distributing indecent images of children; sexual communication with children; inciting children to engage in sexual activity; blackmail; intimidation and encouraging a child to have sex with an animal.

In addition to offences allegedly committed against more than 60 young girls across the UK and the Republic of Ireland, that number does not “accurately reflect his number of victims – there are hundreds more” from as far afield as the US and New Zealand. The investigation began in March 2018 when Scottish police alerted the PSNI to a so-called ‘catfish’ incident involving a 12-year-old girl who was befriended on Snapchat. The schoolgirl sent a naked picture of herself to McCarty, who is then alleged to have blackmailed her that “if she didn’t do what was asked her image would be uploaded to the internet”.

Police inquires identified Alexander McCarty and when his home was searched police seized a computer and mobile phone. Investigators uncovered thousands of images of young girls in “various states of dress and undress, performing various sexual acts”. After that initial complainant came forward, over the next few months three more alleged victims came forward. They reported that the same thing had happened to them, including being told to perform sexual acts on themselves and younger siblings, to take images of their younger siblings and even to have sex with dogs.

Pretended to be a Female

Alexander McCarthy was formally charged by police in July 2019. “The actions of the defendant, his routine, is the same, McCarty contacted victims, mostly young girls, pretending to be a girl”. He would send images to gain their trust and send back indecent images “which are then used to blackmail to send further and more graphic images, all for his own sexual gratification”.

We can’t emphasise enough how easy it is for online predators to successfully target and exploit children online. Children desperately need their parents to be fully part of their online lives in order to protect them.

Make sure to turn the Wi-Fi off at night. Never permit the use of digital devices in bedrooms or in the bathroom. Review friends, followers frequently. Take the time to find out what type of applications arebeing used by your child. Try to stay informed about the Apps that are popular with children. Be sure to keep an eye on the content. Check the messages the child receives frequently.

Parental controls are essential. Be vigilant and remind children they can talk to you about any negative online experience they may have or encounter.

Since we started in 2015, a huge fear we had, was the negative impact of teens exchanging sexually explicit images of themselves. Sexting was gradually becoming a societal norm that would put millions of children at risk of online sexual abuse and exploitation. The true scale of this problem is still unknown, but the statistics available are not favourable.

Parent’s shouldn’t wait any longer for more catfish cases like this, before deciding to act. Parents need to do something right now, to protect their children. Even simply ensuring national school do not have access to their own Smartpnone helps. It will go far further than most people realise in protecting a child from online harm.

To assist parents protect their children online we have created the Ultimate Parental Control Guide 2020. This is one of the most comprehensive publications that you will ever encounter. It is a one-stop resource unlike any other publication available in this area. Filled with advice ranging from online privacy to cyberbullying, it is an essential handbook for parents everywhere. Get your copy today.