The problem with loot boxes 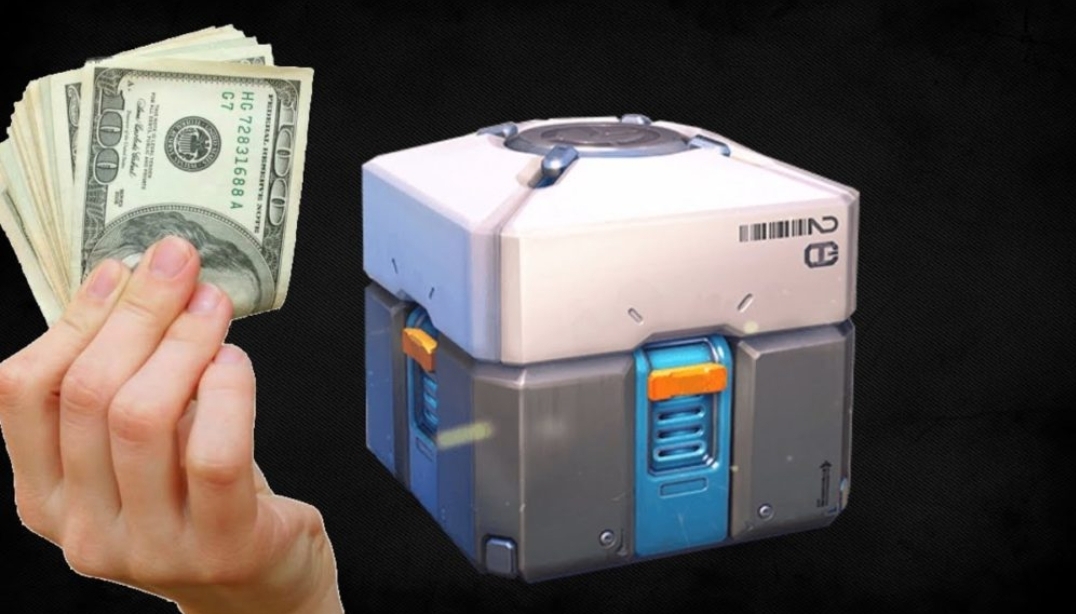 The monetization of video game ecosystems is complex and loot boxes have come under scrutiny as publishers look for a continuous revenue stream.

In video games, a loot box is a digital treasure chest that may be opened to reveal a randomized prize. In some cases, the prize is a coveted and rare item. In other cases, the prize is generic. Often sold through in-game microtransactions for real or virtual currency, loot boxes have turned into a multibillion dollar industry. Indeed, “freemium” game models are largely supported by these types of transactions.

However, as frustrations with loot box mechanics continue to rise, regulators, legislators, and others are now monitoring the use of loot boxes and other microtransactions in video games. As a result, game publishers and software developers should consider incorporating strategies from the FTC Staff Perspective Paper on Loot Boxes.

No court has directly examined the legality of loot boxes, and there are only a handful of decisions that tangentially discuss loot box mechanics. It should be noted, however, that the controversy over the loot box model is not unique, as there have been other industries that have faced similar controversy.

For example, there have been several court cases involving allegations that trading card manufacturers were duping unsuspecting consumers. In those cases, consumers purchased sports trading cards, with some looking for the rarest of cards. As with loot boxes, many consumers never found those valuable items, and complained that this activity constituted illegal gambling.

Courts generally disagreed with that conclusion, noting that consumers received exactly what they bargained for–a pack of trading cards. Some courts even ruled that the trading card purchasers lacked standing because they never actually lost anything.

On August 7, 2019, the FTC hosted a workshop where industry experts offered ideas for improving the loot box experience.

Much of the workshop centered around disclosure requirements, noting that children are particularly vulnerable to loot boxes. Industry experts stated that games should disclose odds for prizes and that greater disclosure of loot box odds should reduce consumer disappointment.

After the workshop, the Entertainment Software Rating Board (ESRB) issued guidance to its constituents recommending certain disclosures for in-game purchases. Such disclosures should be clearly provided when a game allows a user to purchase a digital item with currency, real or virtual, for any prize when the user does not know the specific prize they are acquiring.

The Apple and Google stores require all apps with loot boxes to disclose odds for certain prizes, and Microsoft, Nintendo and Sony are expected to follow suit by the end of this year. Other disclosures could also help reduce consumer disappointment and possibly even improve the loot box experience.

For example, game publishers might consider educating parents on how they can talk to their children about the use of loot boxes. Many parents do not know that they can set parental controls or remove credit card information from their game profile.

The FTC also noted that game publishers or app developers could direct users to a website explaining loot boxes and the mechanics of loot boxes. Another consideration may include displaying a user’s in-game spending in “real world” money, as some may be confused by the conversion of virtual currency to real currency.

Education and Consumer Self Regulation Measures

The importance of consumer education is critical. In addition to greater disclosure requirements, game publishers and app developers could offer the option for users or parents to self-exclude or set personal limits. In such scenarios, users could limit how much they could spend on loot boxes, or to wholly prevent spending any money on loot boxes.

The industry could also help establish reasonable rules for how much screen time for children is appropriate.

Loot boxes serve as a critical revenue stream for game publishers. With the assistance of counsel, publishers and developers should take affirmative steps to educate users, and offer disclosures that avoid confusion.

This article is part of the fall 2020 Esports, Sports Technology & Wagering newsletter update.