Online IRC sites ‘trading’ images of girls as young as 14 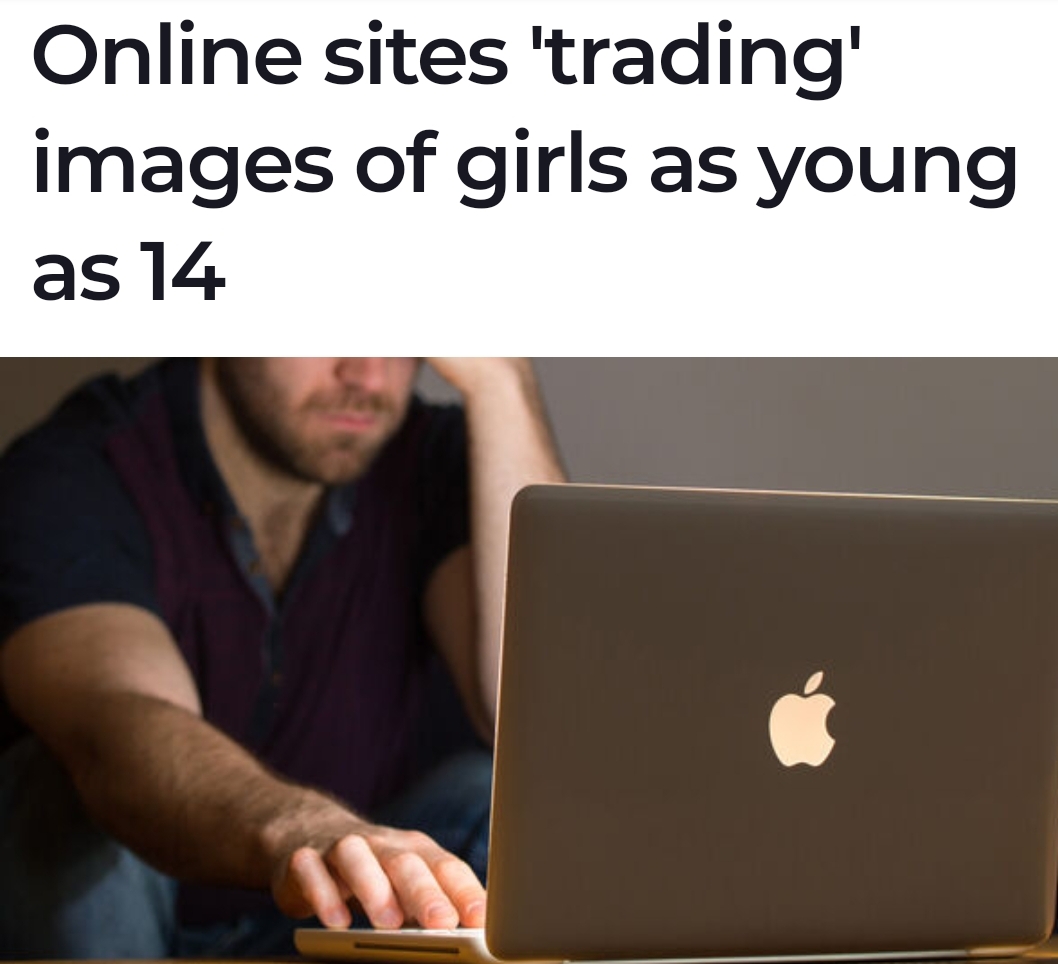 Today an Irish National newspaper, The Examiner reported how Irish girls as young as 14 are being targeted by online forums which share pictures of image-based sexual assault.

Forums like these have long been in existence and a type of platform where a multitude of content, both legal and illegal are regularly exchanged between platform forum users to swap and share content freely. Some of the images often feature women and children harvested directly from Social Media sites, OnlyFans or sexually explicit self generated content, or content captured with or without the knowledge of the female featured it.

In some cases, information such as the victim’s name, age, address, and where they work or go to school is attached to the image.

In others, their social media accounts and even the bars and nightclubs where they are known to frequent is attached.

She has spent months attempting to get these sites shut down, and has come across thousands of Irish victims, some as young as 14.

“I am currently working on five websites trying to get images removed. There are hundreds, if not thousands, on the internet and the same amount of people affected,” said Ms Sims.

Often these online sites are based in jurisdictions where there is little, or no cooperation with law enforcement agencies. So getting content removed frequently proves an impossible task. Even if one post or even site is successfully removed 10 more spring up to replace them.

The demand for what’s considered as amateur sexualized content has exploded in recent years. There is a steady demand and apatite for content relating to ordinary males and females of all ages, especially if thet have any form of online presence.

“There are girls from as young as 14 to women in their 40s posted on these websites and their images are traded like Pokemon cards, with the worth of the photos based on how attractive the girl is deemed.”

Cork’s Sexual Violence Centre founder Mary Crilly said parents need to speak to their sons rather than their daughters about this problem.

“Parents are forever watching out for their daughters, but what about their son’s behaviour? It’s about time they were held accountable. I hate this mentality of ‘it’s only lads’ and ‘boys will be boys’,” said Ms Crilly.

From our perspective regarding protecting males and females of all ages, it is imperative that both are educated regarding these online sites and the reality of on and offline sexual exploitation and abuse.

Targeting one sex over another leaves people vulnerable. Statistics shows that education in this vitally important area can reduce the chances if an individual becoming a victim by up to 80%.

The only good advice regarding the exchange of self generated sexual content worthy of delivering to individuals is DON’T DO IT !!!!.

There has been a normalization of what is an exhibitionist behaviour in the last few years. By normalizing the exchange of self generated sexual content, we put countless more at risk of harm.

While every effort is made to avoid a shame or blame mentality, had the content not been generated and shared there would not be a problem in the first place.

There are many variables and vested interests in play here. So the only and best advice to give to any individual, male or female, young or old, is DON’T EVER SEND A SELF GENERATED SEXUAL IMAGE TO ANYONE !!!