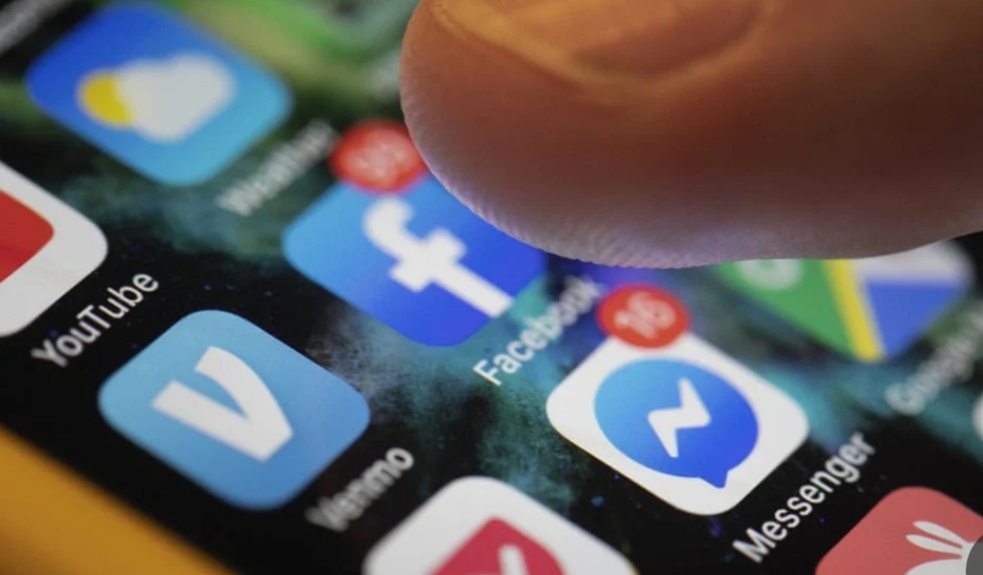 British police and the National Crime Agency and the NSPCC, a children’s charity, have warned that a man who admitted 96 counts of child sexual abuse could have escaped justice if technology giants had already toughened their encryption.

David Wilson targeted young boys aged from four to 14, getting them to send compromising pictures and video. Some were so traumatised that they considered ending their lives.

On Monday Wilson pleaded guilty at Ipswich crown court to 96 offences against 51 children and will be sentenced in January. The National Crime Agency said he had targeted as many as 500 children over four years.

The NCA said he used Facebook Messenger, which is planning to strengthen its encryption, meaning in future an offender like Wilson, using fake identities to prowl the internet for victims, could escape detection.

Rob Jones of the NCA said: “It’s chilling to think Wilson wouldn’t have been caught if Facebook had already implemented their end-to-end encryption plans, which will entirely prevent access to message content.

“The NCA, wider law enforcement and child safety groups are clear that the move will turn the lights out for policing and effectively provide cover for offenders such as Wilson.

“Facebook Messenger is already protected by strong encryption that still enables the company to detect grooming and known abuse images. It was Facebook’s initial identification of Wilson’s accounts in June and July 2017 which provided the intelligence that started this investigation.

“Content obtained from Facebook Messenger conversations was also crucial throughout the operation. Had that content been end-to-end encrypted, there is a real risk that justice would not have been served and Wilson would still be abusing victims today.”

Wilson, 36, posed online as a series of young girls feigning interest in the young boys. He used unregistered phones to send them sexually explicit material and in return they sent compromising images of themselves.

In some cases, Wilson’s manipulation of the children led them to obtain compromising material of their siblings or their friends and send it to him.

Some of the children who were being blackmailed begged Wilson to stop, but he ignored their pleas.

The offences, involving victims in the UK, US and Australia, occurred between May 2016 and April 2020.

Wilson was first arrested in August 2017 after being flagged by Facebook, but was released on bail while the investigation continued. The NCA said gaining the evidence from social media accounts hosted overseas was a complex and laborious task.

Tony Cook, of the NCA, said: “David Wilson is a prolific offender who has caused heartbreaking suffering to some of the boys and their families in this case. He was able to gain the boys’ trust and exploit their use of social media using well-practised techniques to convince them he was a young female who was interested in them.

“He then manipulated or forced them to send images of themselves or other children, which he craved. He knew the anguish victims were suffering, but ignored any pleas from them to stop until he got what he wanted from them.”

The NCA’s call for Facebook to scrap plans to strengthen its encryption was backed by the National Society for the Prevention of Cruelty to Children. The NSPCC’s Andy Burrows said: “ If it wasn’t for the evidence provided by Facebook, he might never have been brought to justice.

“Yet Facebook is still choosing to proceed with end-to-end encryption, despite knowing it will blindfold itself and prevent law enforcement from detecting serious and sustained online threats to children and allow more criminals like Wilson to use its platforms to commit child abuse.

“Compromising on children’s safety in this way is a stark choice to make, which is why the government must introduce online harms legislation that levels the playing field for families, and that requires tech firms to put child protection at the heart of their product decisions.”

A spokesperson for Facebook said: “Child exploitation and grooming have no place on our platforms. Facebook has led the industry in developing new ways to prevent, detect, and respond to abuse and we will continue to work with law enforcement to combat criminal activity.

“End-to-end encryption is already the leading technology used by many services to keep people safe and we will build on our strong anti-abuse capabilities at WhatsApp when we roll it out on our other messaging services.”

Check out our new Ultimate Online Safety and Parental Control Guide 2020 for all your online safety needs.