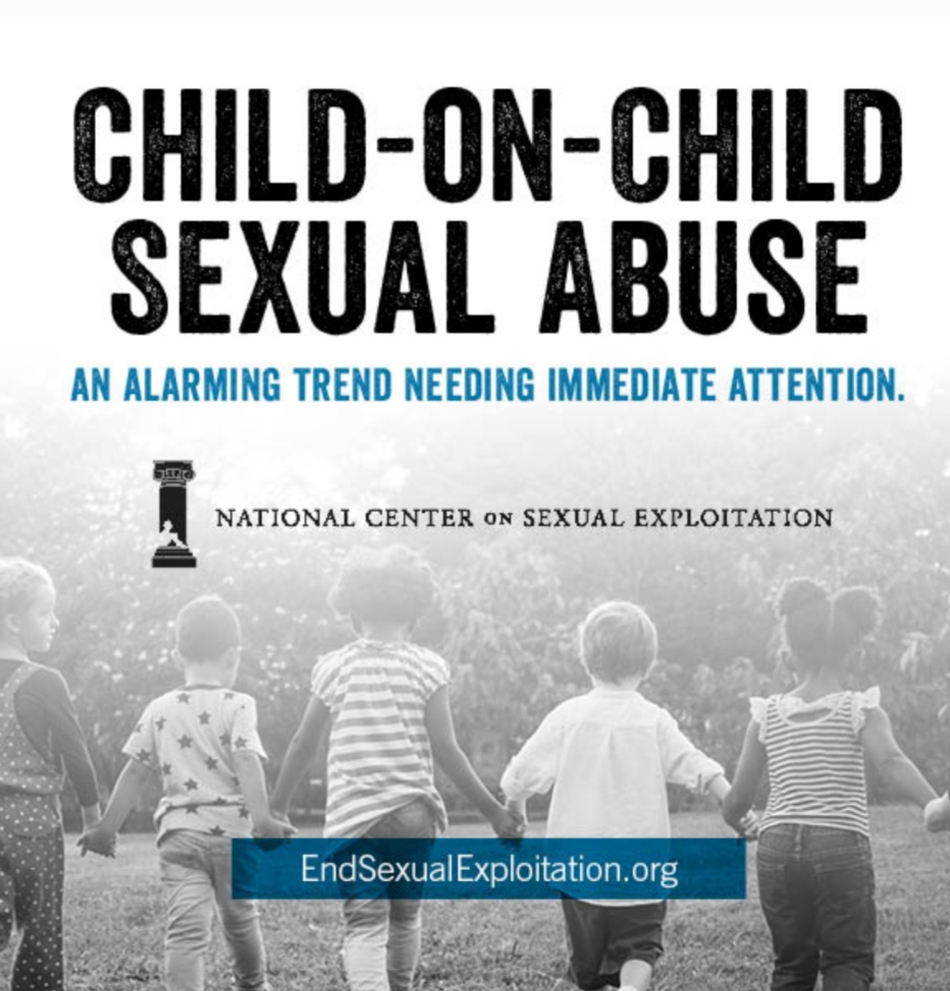 There is growing concern among parents, educators, and child safety experts regarding children[1] who exhibit or who engage in harmful sexual behavior (HSB) against other children. In part, this concern arises from the significant number of incidents of child-on-child HSB known to authorities.

For instance, data regarding sexual offenses reported by U.S. police showed that more than one-third (35.6%) of those known to have committed sexual offenses against minors were juveniles themselves.[2]

More recently, an Associated Press investigation of state education records and federal crime data in the U.S. revealed 17,000 official cases of sexual assault by students in K-12 schools from the fall of 2011 to spring 2015.[3]

However, this figure does not fully capture the problem “because such attacks are greatly under-reported, some states don’t track them and those that do vary widely in how they classify and catalog sexual violence.”[4] The investigation also found that sexual assaults occurring on school property are seven times more likely to be child-on-child than adult-on-child.[5]

Missouri officials have also found child-on-child HSB to be more common than previously thought, following passage of a law in 2015 which requires that all complaints involving children with HSB be reported to and assessed by the state.[6] Experts had anticipated about 600 cases of children with HSB per year, but within the first five months of the new law’s passage received 2000 such reports.[7]

Developmentally appropriate sexual play among children is characterized by curiosity about sexual body parts and behavior; it is unplanned, intermittent, involves children of similar ages, size, and developmental levels, and is agreed to by both children.[10] It is not marked by fear, anger, strong anxiety, coercion, force, or aggression of any kind.[11]

Harmful sexual behaviors typically involve older juveniles who use their age, physical strength/size, or positions of status or authority, to engage children who are younger or with cognitive impairments in sexual activity.

The research reviewed in our Research Summary centers on child-on-child sexual behaviors which are developmentally inappropriate. These include behaviors which cause emotional distress and physical harm, are initiated with strong feelings such as anger, or that involve manipulation, threats, abuse of power, or force of any kind.[16]

[1] The National Center on Sexual Exploitation defines children as persons who have not attained 18 years of age.

The National Center on Sexual Exploitation