Bullied for not being online, a new reality for children 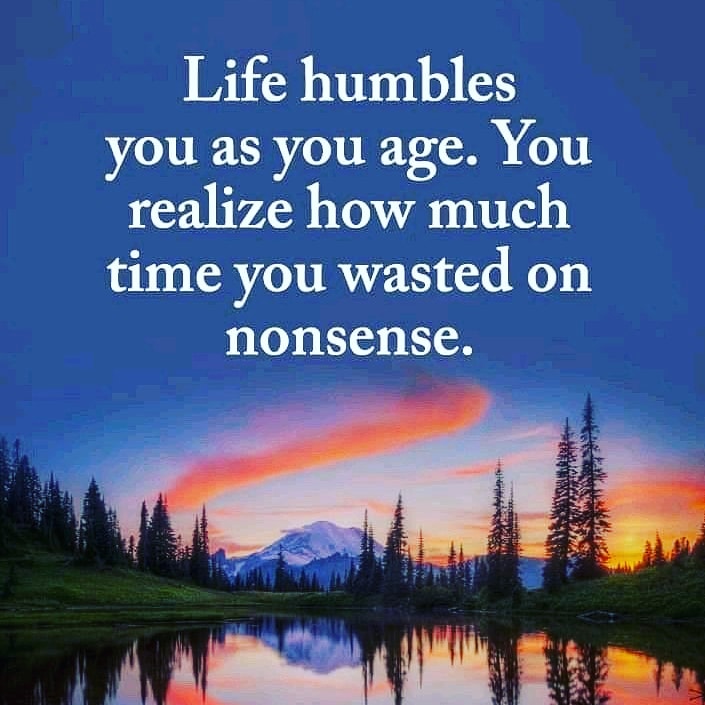 Speaking to young children this week, the level of real world bullying directly as a consequence of not having a presence online was very high.

Kids were considered loners, for not having any online presence. Kids sitting in their pods at a table using bad language, actually teased a child for not being on Tiktok, Snapchat or playing Fortnite. One then stated, ‘Everyone, talks to each other like that online”, in their defence.

Children were bullied for not having any skins for Fortnite characters, and others were excluded from play by peers because they didn’t know any TikTok dances.

Listening to these children, really affords an insight in to how powerful and pervasive consumer commercialism is being driven by tech companies. These products are targeted at very young vulnerable and highly influencible kids.

Unfortunately, there appears to be a complete void in morality when it comes to the negative impact this is having on all children. If we look at this from the perspective of any child being targeted over these issues, they need to see how trivial this is. They need to see they are not at fault, nor should they feel like they have to follow the herd.

Here you have children who feel it’s inappropriate to use bad language. Others who treasure tangible items in the real world, rather than a few lines of computer code that only has a perceived value in a game environment, then vanishes upon leaving the game.

To see a child belittled by other children for not knowing a TicTok dance, reflects more on the parents who permit access to the platform, rather than the children themselves. There’s a certain irony in bullying caused directly by a platform none of the children should have access to..

Young children who post content can become absolutely consumed by the attention they receive, Feedback validation becomes something they crave and boast about to others. This is the path to self over exposure and one that can lead a child directly in to the hands of an online sexual predator.

In reality the bullied, were far safer than their tormentors. It is they who were the ones most at risk of harm. Regardles, adults had facilitated all of these kids concerns, that none of the kids should have had to worry about at all.