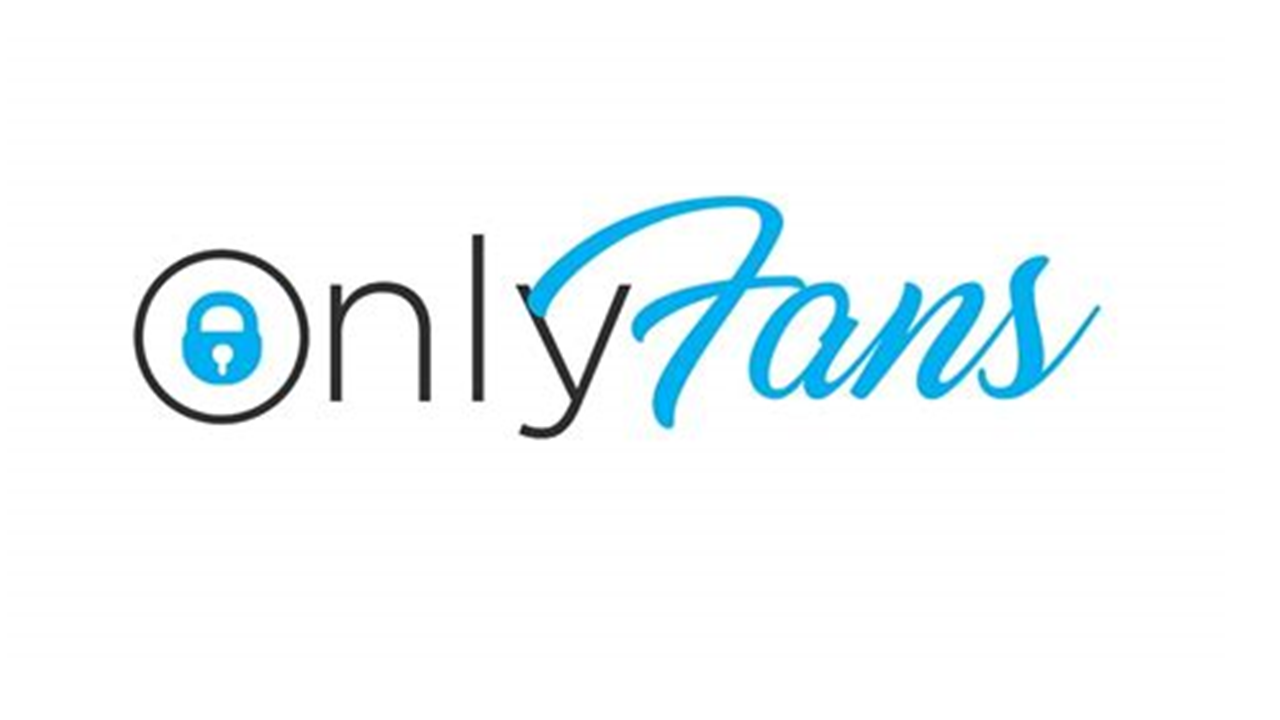 In this case, from a platform that encouraged 2 million people to self-sexually exploited themselves by creating sexually explicit content, under the guise of being an influencer. With their money earned, the Stokely family, Tim, Tom, and their father Guy who manage the company for owner American, Leo Radvinsky now want a more wholesome platform.

Bankers and investors say “NO”

“In order to ensure the long-term sustainability of our platform, and the continue to host an inclusive community of creators and fans, we must evolve our content guidelines. Creators will continue to be allowed to post content containing nudity as long as it is consistent with our Acceptable Use Policy ” a spokesperson for the company said. “These changes are to comply with the requests of our banking partners and pay out providers.”

OnlyFans, has become the focus of attention in the last number of months for Child and Female Sexual Exploitation and Human Trafficking advocacy groups. This is due to serious concerns regarding issues of sexual exploitation and human trafficking being enabled on the platform.

There had also been several incidents whereby teens under the age of 18, managed to open an OnlyFans account and post sexually explicit material. In the UK, Hertfordshire Police identified a 14-year-old girl had managed to use her grandmother’s passport and bank details to sell explicit images. Pictures of children as young as 13 are also said to have allegedly being posted to adult subscription service OnlyFans.

A Freedom of Information request submitted to West Yorkshire Police reveals the scale of the issue, with malicious communications and fraud among the issues encountered by youngsters. A total of 21 crimes have been reported to the UK Police force since the start of the year, with almost a third of the alleged victims aged under 18.

This is a huge change in direction for the video and image sharing site. Up to now, the platform was only known for its pornographic content and due to Covid-19 the number of subscribers and content creators increased by record levels. Many flocked to the platform seeing it as a safe way to make a lot of money quickly. Content creators were able to upload their content which was protected behind a paywall, through which subscribers are then required to pay a monthly subscription to access the content.

OnlyFans added, “We will be sharing more details in the coming days, and we will actively support and guide our creators through this change in content guidelines. We remain dedicated to our community of 130 million users and over 2 million creators that have earned over $5 billion on our platform.”

The top 300 content creators have made substantial earnings, reportedly at over $1 Million a year. Of the 2 million content creators, over 94% have not made any real financial gain from their self-sexual exploitation experience. Most will not have even earned $100 a month.

However, this vast majority will have to question if their actions were worth the personal costs. The harsh reality here being, their content will continue to exist online long after their short OnlyFans content creator career has ended.

Unfortunately, the consequences will continue to be devastating for many of these content creators. Current and former OnlyFans content creators have reported how their subject matter was copied and shared on other platforms without their consent. Leaks and the non-consensual sharing of content can cause enormous reputational damage and distress to the victims. Especially if the content is shared with the individual’s friends, family or employer resulting in real world harm.

While it will be easy for OnlyFans to attempt to portray the company as a transformed and more politically correct mainstream entity, the damage it has causes to hundreds of thousands, won’t be as easily undone. The normalisation of self-sexual exploitation it championed, is now well established in the minds of teens and young people everywhere who have witnessed first-hand the potential to earn money in this manner.

Worse still, are the consequences for individuals who will now turn to real world sex work in the hope of making money. It is terrible to see people profit from the misfortune of others. OnlyFans, like MindGeek put financial gain before the well-being of the largest group of victim’s women and children. It may not be such a bad thing if the company implodes upon itself. Certainly, it would be to the benefit to the whole of society if it does. However, the damage and fall out as a direct consequence of its existence, will be felt by many for a year to come.