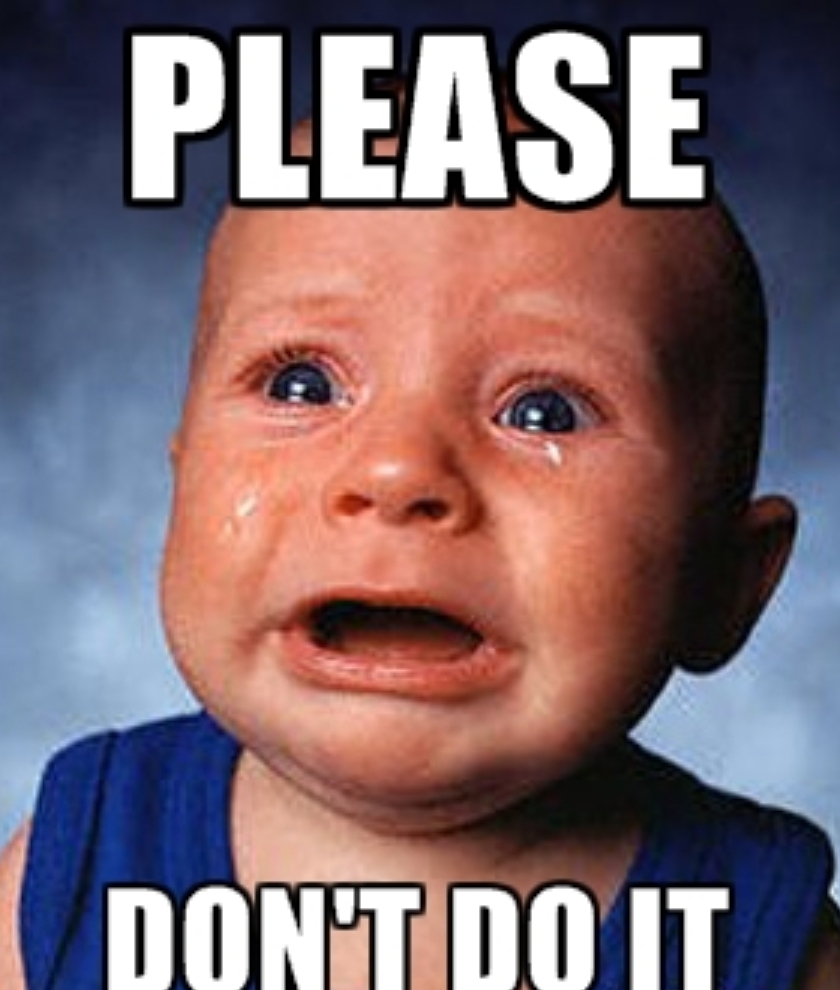 We have seen quite a number of OnlyFans sex workers, who have been willingly self sexually exploiting themselves online for money, claim to be a victim of Image Abuse. This arrises following their pornographic content screen captured and being shared on among individuals who have not paid to access it.

In stark contrast to this, are genuine individuals who have formed a relationship with another person based on trust and intimacy. These individuals having shared intimate content had a real expectation, their content would never be seen by any other individual.

These victims do not expose themselves for money, rather intimacy. They also rarely forward the content to more than one very trusted person. Not to hundreds, or thousands of “Fans”, believing they are an influencer.

Irish society needs to thread very carefully with the new direction we are all being led down. A direction that will ultimately result in the further rise and normalisation of self sexual exploitation behaviour by young people.

So please don’t, belittle the genuine victims who do have a concern for their digital footprint, reputation and that of their family. There’s a trade off for all those who consciously decide to sexually exploit themselves on OnlyFans. Part of that trade off absolutely does not include victimisation for monetized content being copied and shared.

Would you still be a victim if you got paid for it, or is it knowing that people are getting content access for free creates the problem.

OnlyFans is neither a safe or secure platform. People are being sexually exploited by the site, yet the vast majority are content to do so as long as it’s monatised. This content will haunt people for many years after the eventually end their OnlyFans career.

Those who need help and are victims are individuals are being coerced, threatened or forced to by another to create content for the platform. Individuals who are being human traffic victims. Individuals who do not want to be part of the sex industry. Those being taken advantage of. These people need our help.