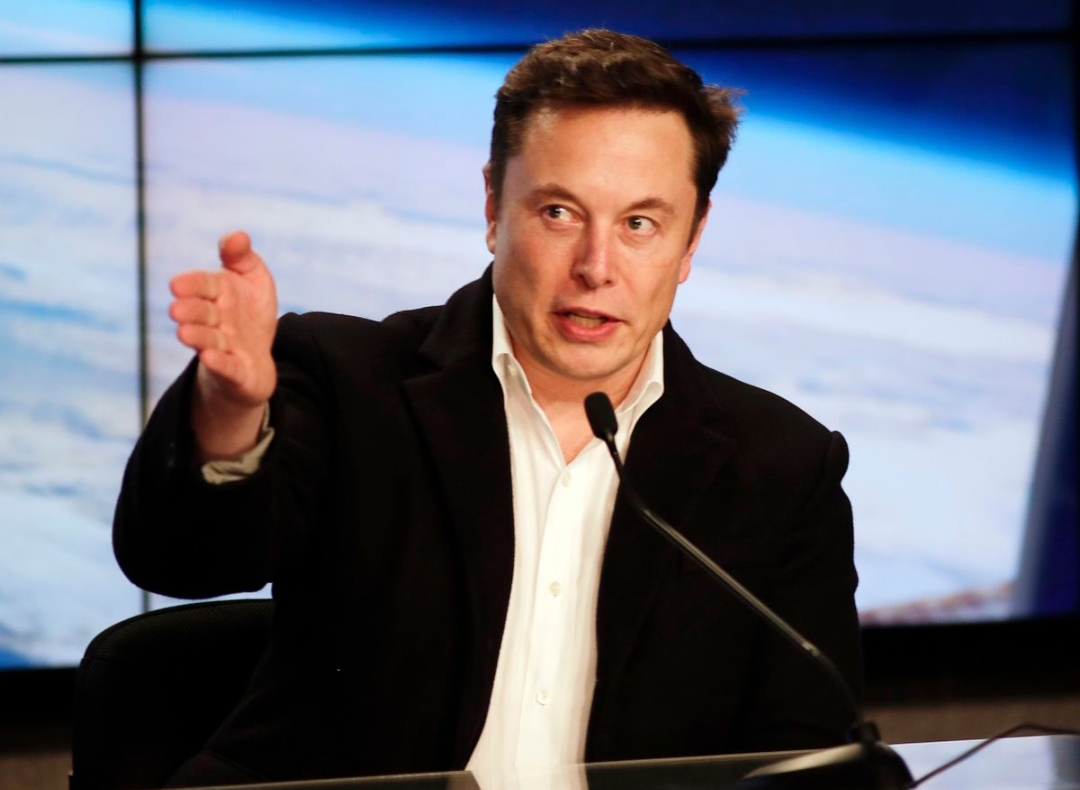 Elon Musk bought Twitter for $44 billion, now a key user demographic, online sex workers and pornography creators are justifiably fearful they could be banned from the platform.

Musk said in a statement after the deal that he wants to “make Twitter better than ever by enhancing the product with new features, making the algorithms open source to increase trust, defeating the spam bots, and authenticating all humans.”

These vague, conflicting goals, combined with Musk’s own long history on the very website he now owns, have a lot of people who use Twitter every day on edge.

Some people can leave the site and plenty are revolting against the takeover by stating that they will. Most will be able to do so without any serious repercussions to their livelihood.

Sex workers, however, can’t abandon Twitter so easily. Notably Twitter is the largest social media outlet who still allows pornography to appear on their platform.

By comparison sex workers are frequently forced to migrate from site to site, as platforms create increasingly-strict terms that forbid sexual content, whether through breaches of community guidelines, legislation like FOSTA/SESTA or discriminatory payment processors.

For many, Twitter is their main tool for promoting grafic sexual content videos of themselves for subscription sites like OnlyFans. Twitter is a rare relatively sex-tolerant space, That continues to bridge the gap between mainstream social media and direct access to online pornography.

“Twitter has generally been regarded as a ‘safe haven’ for many sex workers. It allows us to promote our work and embrace the full range of our creativity, without the harsh censures that come with other platforms like Instagram and TikTok,” adult content creator Lucy Banks

She adding that this news has sent “shockwaves” through the community. “There are many workers who have established their entire careers on the back of sizable Twitter followings. For them, the uncertainty is more than just having their Twitter accounts threatened, but also their entire income”.

Some believe Musk’s emphasis on “free speech” will be good for those who create self generated sexual content on the platform.

“I think we won’t see any negative changes to adult or (Not Safe To Watch) nsfw contentn as he tends to be an open minded forward thinker,” said Sofia Rose.

She note that he’s said he hopes his biggest critics stay on the platform. “Elon is controversial and seems to enjoy challenging society from a social perspective. I could be wrong, maybe he isn’t that liberal. Either way I’m not about to hold my breath.”

Currently, Twitter allows hardcore pornography in tweets and is generally an acceptable arena for adult sex industry workers to operate up to now. Unlike Facebook or Instagram owned by Mark Zuckerberg who has become hostile toward pornography, through shadowbanning and account shutdowns for breaches of community guidelines.

“It’s always a worry when new people take over companies, platforms etc, considering how frowned upon our job is and how hard it is to promote on platforms without being banned,” adult content creator Yasmin Baker said.

“I’m not worried about it at all,” said performer Valentina Bellucci, adding that Twitter hasn’t addressed this so far. “Also, it seems like Elon Musk is a pretty open-minded person and doesn’t support censorship, so I don’t think sex workers should be worried about him and his potential actions.”

But how open Musk will be to advertising links to pornography remains to be seen.

Recently, organizations like the National Center on Sexual Exploitation, which push for legislation and policy changes, have turned their gaze on Twitter; whether Musk is prepared to stand up against that pressure is not yet known.

Hopefully, he Musk will address the access to pornography on the platform. He has a variety of options available to him which would include a strict age verification system. Under age users need to be protected from adult content.

Musk will be aware of the various Online Safety legislation being introduced globally to prevent children from accessing harmful content.

For those claiming to be marginalised online sex workers only trying to exercise their right to free speech, they need to understand that free speech is causing a phenomenal amount of harm to young people.

If something is harmful, then it needs to be addressed and removed if necessary. That’s who there is an international effort to prevent children from accessing harmful content online.