Grant Thornton, the global accountancy firm to those who profited from Child Sexual Abuse, Exploitation & Rape, cuts ties with Mindgeek. Why now? 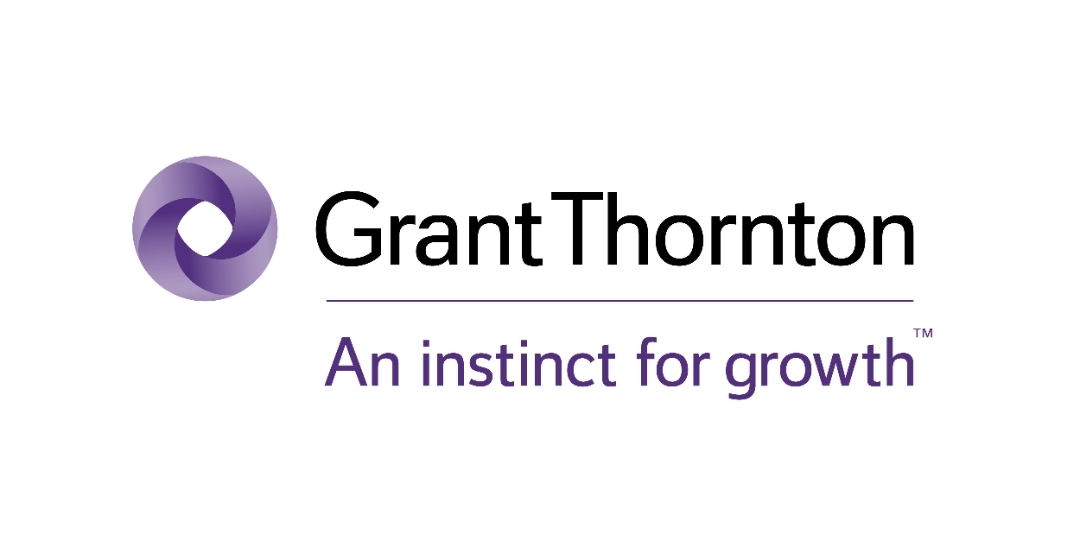 MindGeek, who owns and operates the world’s largest pornography website, are slowly being outed for who they are, and their real business model is rapidly becoming more apparent to all.

This move, while appearing proactive, is not. Grant Thornton have facilitated, advised and ensured maximum profit for MindGeek for several years now. All for the benefit of these peddlers of child sexual abuse, exploitation, rape and sexual assault comtent.

It’s not like Grant Thornton are some back ally shady Mob accountancy firm. Yet for such a high profile organisation, they had little or no issue up to last week, with the morality of profiting from those who in turn profited from the harm on a biblical scale, caused to vulnerable women and children all over the world.

With the burgeoning exiting masses of corporate multination friends to rely on, MindGeek owners David Tassillio and Feras Antoon, will come to realise a few home truths.

Firstly, every time people lie, they incur a debt to truth. Sooner or later truth comes to collect on that debt. These individuals have lied and hidden their activities from the public for some time now. MindGeek is not as it would have you believe. These are simply exceptionally greedy pornographers, who ultimately are about to discover the wrath of the hurt and the vulnerable.

Secondly, as forward thinking as people like to believe the world has become, society overall still can be very conservative. Conservative to the point of being able to turn a blind eye to most that offends them. Provided of course, it doesn’t end up on the paper, or media in front of them, as this scandal has. What happens thenn is nothing short of a momentous exercise to rebalance, often to the serious detriment of those who interrupted the status quo.

Finally, when the world turns against you, especially if your actions have caused harm, there are very few who will stand by you. Let alone lie, or continue to be deceitful on your behalf.

So one would imagine that Grant Thornton may be either shredding documents as fast as their shredders will operate, or they will step forward, claim ignorance and expose even more explosive information regarding MindGeek. It’s not as if they have many options here.

It is sickening to imagine that a company such as Grant Thornton would climb in to bed with individuals intent doing their fellow human being so much harm.

Given the time of year, perhaps all Grant Thornton accountants might benefit from being visited by a ghost of Christmas Past. This ghost might remind them of the value of the innocence of a child. It was possibly easy to forget that, while gorging themselves on enormous bonuses, thanks to MindGeek profits.

Finally, the ghost of Christmas future. It might show how the company advices, actions and efforts, afforded a regional problem in only parts of the world, become a global monster. Now led in the future, they might see how their own children, or grandchildren are suffering the same fate as so many young people before them. After all isn’t self-sexual exploitation, just a thing that kids do anyway these days?

Unfortunately, many will not have the luxury of waking only to discover what they have actually experienced was a nightmare. For them, it will all have been very real.

However, for Grant Thornton, just like Scrooge, sure it was only ever about the profit. These individuals have been crying out in pain seeking help for far longer than Grant Thornton starting minding the monetary reward of direct human suffering. Some will never have the sun shine on their face again.

Perhaps Grant Thornton would have preferred if they all “rather die, they’d better do it quick, and decrease the surplus population.” What cares has a wolf for the feelings of a sheep?

Those at Grant Thornton now appear to be awakening from their morality absent slumber, what will they do next?

How will Grant Thornton, a global company balance the books of basic human decency and morality, now it has been identified as the financial enabler of harm, on such a global scale?

Only time will tell. But Being such a large company, better hope all those little accountants did everything by the books. It’s bad enough been seen to be a bedfellow of Mindgeek. We can only imagine what would happen, if people discovered they submitted crooked books as well!!

Would you genuinely be surprised if they did?
No, neither would we!!