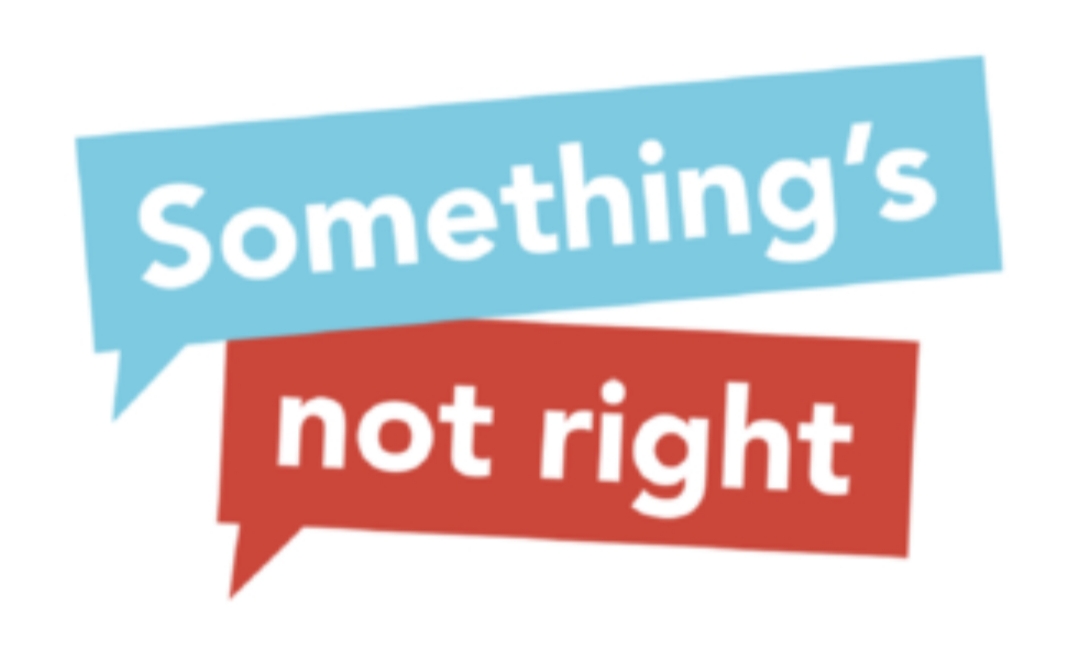 As further pandemic restrictions take effect in Britain, the UK Home Office has joined forces with charities including the NSPCC, Barnardo’s and The children’s Society.

Together they have launched a new campaign to protect victims of child abuse.

The month-long campaign, ‘Something’s Not Right’, encourages young people to recognise different forms of abuse, report it and get help.

The campaign will see animated adverts aimed at secondary school pupils aged 13+, running across Instagram, Snapchat and Facebook. Young people will be directed to a dedicated page on the NSPCC service Childline where they can access information and seek support.

The campaign follows evidence suggesting that young people are now faced with a greater risk than ever of sexual abuse, criminal exploitation and domestic abuse due to the impact of coronavirus.

The monthly average number of Childline counselling sessions about domestic abuse and abuse increased by 20% and 22% respectively in April to July 2020, compared to pre-lockdown levels.

The Internet Watch Foundation revealed that there were almost 9 million blocked attempts to access child sexual abuse material during the first month of restrictions alone. This trend has continued, with the charity revealing that in September, they received a 45% increase in calls reporting child abuse material online.

Home Secretary Priti Patel said:
“Coronavirus has changed the way we all live, and many children and young people are seeing people they trust and those who care about them less. This has created additional risks and dangers for some.

Since the start of the pandemic, we have invested millions to support vulnerable young people and our new campaign will help them identify abuse and get the support they need”.

Shaun Friel, Head of Childline said:
“At the NSPCC calls to our adults’ helpline and Childline about abuse and neglect significantly increased as many children were left isolated behind closed doors with their abuser.

Abuse and neglect can have an impact which can last into adulthood. As we move into tighter restrictions, we all have a role to play in keeping children safe.

Our frontline teams are still here for children who feel they have nowhere else to turn to for help and adults with concerns. It is essential that all children know how to speak out and that Childline is here to support them no matter what their worry is”.

Children and Families Minister Vicky Ford said:
“Children must feel safe, whether they are at home, in the classroom or spending time online.

This new campaign builds on the steps we have taken throughout the pandemic to support the most vulnerable children, including increasing the capacity of the NSPCC’s helpline and placing more social workers into schools to support teachers spot the signs of abuse and neglect”.

Mark Russell, Chief Executive at The Children’s Society, said:
“Sadly, the first lockdown increased risks for some children, but these dangers were often hidden from the view of professionals like teachers and social workers.

Some children were stuck at home in challenging, sometimes unsafe family situations, while others were criminally or sexually exploited, both outside the home and online.

As we enter lockdown again, it’s vital that children are helped to recognise grooming, abuse and exploitation and empowered to speak out if something happening to them or someone close to them doesn’t feel right.

However, while we want children to feel able to seek help, we understand that this may not always be possible and there is a responsibility on us all to look out for signs of child abuse, neglect and exploitation and report any concerns”.

The campaign will help victims understand what may be happening to them and provide advice on how to report concerns to a trusted adult such as a teacher.

This latest communications effort will build on campaigns that ran during the Spring by the National Crime Agency and the Department for Education which were aimed and giving parents and carers advice on how to protect their children from online harms such as grooming.

Alongside signposting young people to additional support, secondary school teachers will also receive lesson plans to guide classroom discussions around different forms of hidden abuse, but also receive extra reassurance on what to do if a pupil discloses abuse to them.

The Home Office in the UK developed the campaign with children’s charities, including the NSPCC, Children’s Society, Barnardo’s, Internet Watch Foundation and the Marie Collins Foundation