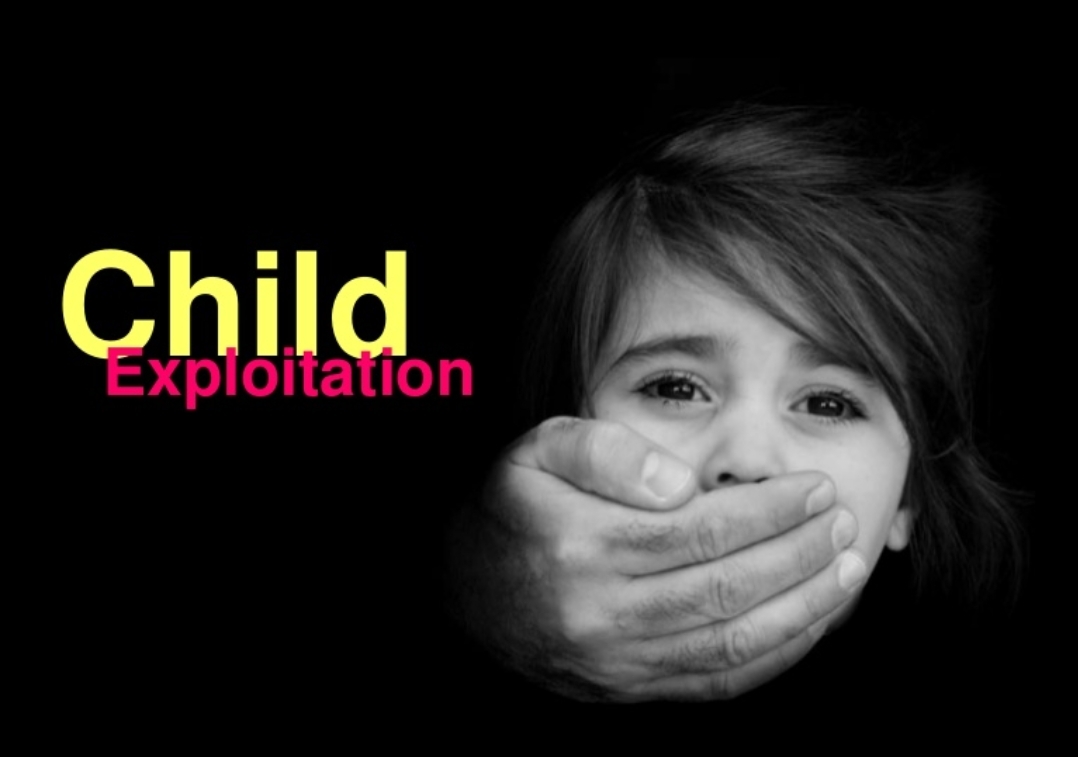 Today is the European Day for the Protection of children against Sexual Exploitation and Sexual Abuse. It’s also an opportunity to highlight the phenomenal increase seen in the online circulation of sexually explicit images and videos self-generated by children themselves.

While most people’s lives have been put on hold due to COVID-19, criminals are increasingly exploring new avenues ways to take advantage of the situation, including a substantial amount of sexual predators who seek to sexually exploit children online.

In June this year, Europol reported a significant increases in activity relating to child sexual abuse material, both on the surface web and dark web, during the Covid-19 lockdown.

There is a strong belief that the number of sexualised content generated voluntarily by children themselves, has increased due to limited physical contact with friends.

Images and videos are being shared far beyond those trusted with receiving them. Initially amongst peers, then to others outsice the circle of friends, inevitably find their way into the hands of online child sexual offenders who continue to distribute them widely.

Child sexual predators are even identifying children from shared content, making contact and then coercing and extorting children and teens in to creating and more images.

All too often children and teens are being forced to Live-stream the sexual abuse on demand, with parent only meters away in the home. At its worsed, exploited children and teens are forced to generate sexualized videos also of their siblings own and friends.
A recent Interpol report indicated increased sharing of child sexual exploitation materials in a number of countries during COVID-19 movement restrictions, primarily through messaging apps such as Whatsapp and Facebook Messenger.

We can’t emphasise strongly enough how important it is for parents to be more vigilant than ever. Especially parents of children between the ages of 8 to 15 years of age. This age group contain the most vulnerable and targeted.

We also need to affirm our belief that no child should have a mobile phone in this age group. Nor should the have any internet accessible technology in the bedroom. Any digital devices that are used need to be fully restricted, monitored and only permitted to be used in the presence of a parent.

The online threat of harm to children has never been so high. Unless we can collectively work together, in spite of the demands of children who want access, we fail them.

Adults who are driving the normalisation of having safe sex online, are creating an enviornment for children to believe it is a normal and acceptable sociatal behaviour. What’s even worse, are teen mental health and wellbeing advocates doing the same.

The battle to protect children from sexual predators and online sexual exploitation is well and truely being lost. Cultural denial, ‘not my child’, and a complete lack of involvement of parents in their child’s online life, is affording unlimited access to incredibly naive and exceptionally vulnerable children.

We are not asking parents to save every child, just their own. Please don’t be influences by the actions of parents affording ridiculous access to the online world at an incredibly young age. Each we ultimately be accountable and have to deal with the consequences of their own actions.

Be assured when this issue darkens your door, outside the pain and long term suffering a family experiences, regret and wanting to make different choices ave very prominent. Don’t wait until then before realising change needs to happen.

We can’t go back in time to change the past, but we can change the future by making different choices TODAY.