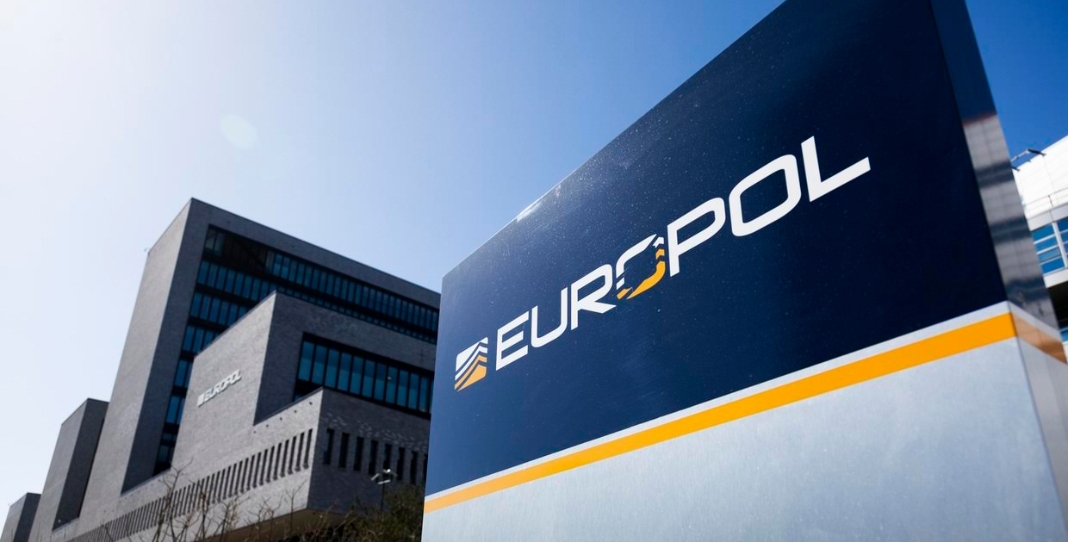 Europol
actively works to block and remove the most explicit photos and videos of child sexual abuse from the Internet. This is how they complete this essential task.

Preventing users from accessing websites that show child sexual abuse material is an important part of the fight against this crime. By blocking access, it stops re-victimization of the children abused, and has a pedagogic effect on users who may be about to commit a serious offence by viewing or downloading illegal material.

To block access to Internet domains that disseminate child sexual abuse material, police can give Internet Service Providers a list of domains, or web addresses, to block in their networks. When users attempt to view the page, they may be redirected to a ‘stop page’ containing information on the reason for the redirection, links to legislation, where to complain, etc.

Preventing access to child sexual abuse material is used as a complement to investigations, arrests and undercover operations.

It is important to note that no criminal cases are generated as a result of anyone being redirected from a domain containing child sexual abuse material.

Access blocking is generally used as part of a holistic approach to combating the fight against child sexual exploitation.

Europol maintain and provide a list of domains that disseminate the most severe child abuse material worldwide. It is available to national police through their National Central Bureaus.

The Baseline system allows Europol partners in the public and private sectors to recognize, report and remove known child sexual abuse material from their networks.

If a signature matches, network operators alert the police and remove the material, thereby limiting its circulation.

To be included in the Baseline list, child abuse images and videos must be recognized as such by Europol’s specialist network of investigators, and meet specific criteria in terms of the severity of the image content, for example those believed to feature children aged 13 and under.

The strict criteria ensure that the Baseline list refers only to images and videos which would be considered as illegal in any country.

This is exceptionally important and difficult work, completed by many dedicated professionals. Many of whom are directly negativity impacted psychologically by the extreme content they are exposed to.

These individuals, along with those here in Ireland within An Garda Siochana, deserve a huge amount of respect, gratitude and admiration for the work they do, day after day.

We collectively want to thank you all for your service. Without you the world would be a far darker place for millions of children worldwide.