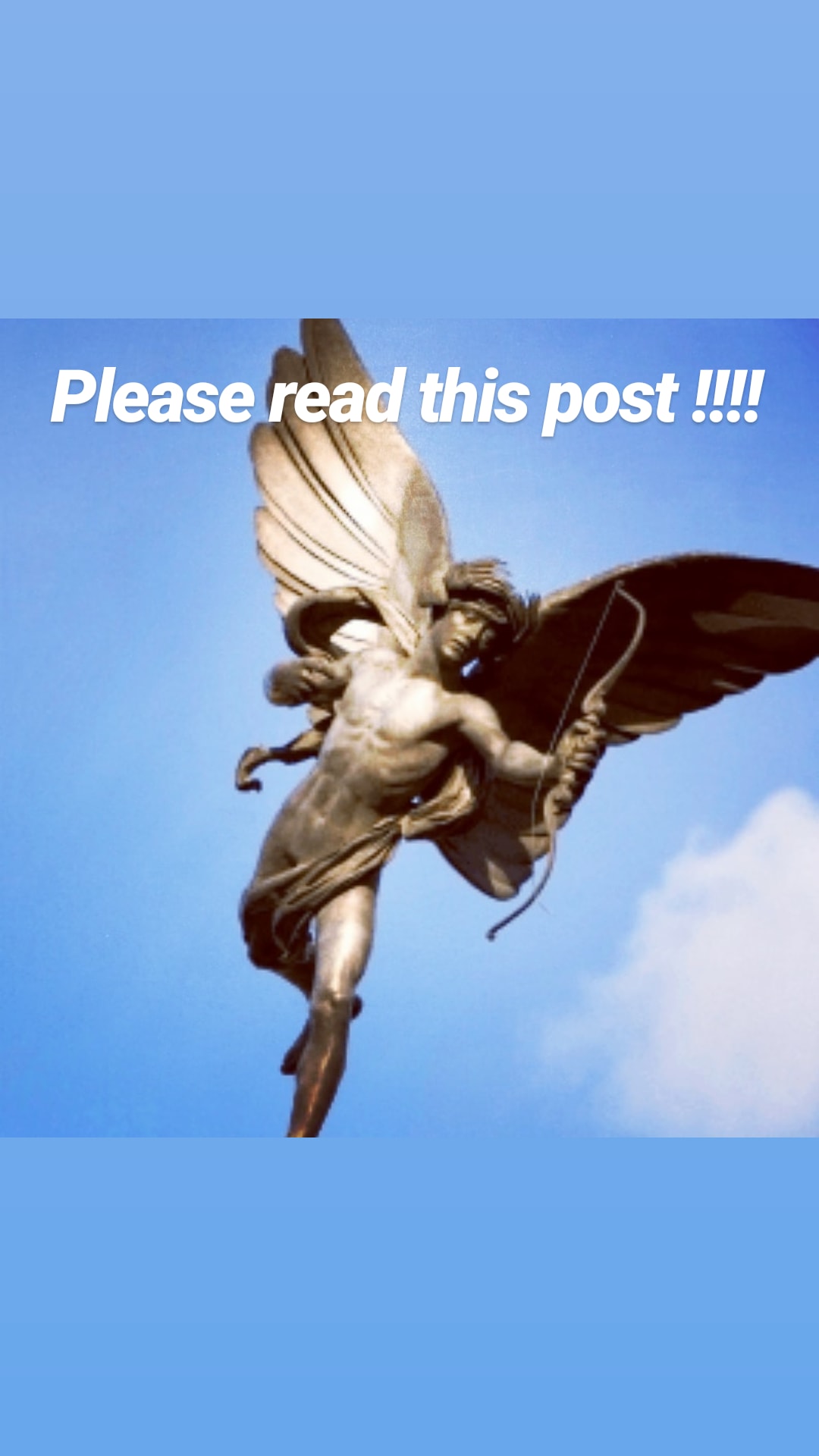 I’m a child of the 80’s. A time when you spent more time worrying about how you could ask someone to dance, then the dance itself might last.

In the 90’s, there was the slow set. That moment of the night everyone waited for, so you could cross the dance floor and ask for a slow dance.

As I’ve mentioned in many a presentation, there were times that you went down the line,

By the time you got to the door, with a disparaging number of constant negatives, it was time for the bus home.

I still remember that feeling of rejection. In some way, I have no doubt it played a strong part in some of my more less intelligent decisions in life.

But time has moved on. I remember my Grandfather telling me before he passed last July, a little before he hit 90 years old. How he used to run across the dance floor to ask a girl to dance.

He said the competition was incredibly insane. All boys on one side. All girls on the other. But all looking for a connection and nearly trampling all over each other to get a dance with a girl.

I genuinely wonder, if the modern wold of tech has been in everyone’s best interests. I’m not questioning sexual persuasion, or the lack of acceptance in society of old, being a monster that needed to be extinguished. That’s a given.

I’m questioning the rationale of what is happening to our children now and their innocence. How, due to the increasingly unnecessary exposure to a completely unregulated online world, that is so obviously meant for adults, we are depriving them of so much.

If you fail to acknowledge history, then you are damed to repeat it. So let’s look at a very old bit of history. A Greek God, we all know as Cupid.

A handsome young God with a famous bow and arrow, represented in Roman sculpture, as an infant with wings. Known as Eros in Greece, he had a very angelic form. This God embodies lust and desire. But can also instil love and passion in people’s hearts.

However, under the Gods influence, people were capable of self sacrificing actions, inconceivable to those who did not have a heart dominated by this feeling.

Legend sometimes states that Eros was a God born out of chaos. Without the influence and direction of this God’s arrows, all creation and preservation of life is compromised.

If we lay that ancient Greek story against modern times, we are watching in a front row seat, the possible ultimate demise of humanity and the prospects of a future generation.

The natural process of life is being dictated by the online world. That’s not suggesting there is anything wrong with a person having an alternative approach to gender. It’s more a statement of fact.

Scientific and modernisation alternatives aside, up to a few years ago, that was the only way to produce a new human.

Love and desire is now spread through filtered images and self sexual exploitation for remuneration. There is no genuinely honest personality presented in an image posted to attain attention and validation. Who are you, this online shadow intent on being a representative of a person ?

An influencer, what is that? Perhaps @Kim Kardashian posting on Instagram telling people to “Send Nudes”. Is this the figure our children should aspire to?

As a society we need to decide what life we want for our children. People watch reruns of old newsclips and T.V. shows, filled with nostalgic memories of how things used to be.

We genuinely did have it better. As bad as it was, it pales in comparison to what we are all collectively putting our kids through now.

Remember, nobody next door then was getting their bits out for the world to see, for money, attention or feedback validation.

In December a European Law will come in to force that will ensure encrypted content sent between one individual and another can’t even be accessed by the service provider.

On that day the police worldwide, will be unable to identify the paths of child exploitation material exchanged or generated online, due to Privacy Laws and the new Encryption policy introduced all online platforms.

Overnight, police will essentially barred from accessing or investigating exchanged sexual child orientated content. In less that 30 days, this law comes in to effect.

The doors will then be fully opened. The paedophile dogs of war will be unleashed on the world, fully enabled, supported and defended by a perfect storm of European Legislation, Encryption and GDPR.

All jokes aside, might be time to actually take what we have been posting for years a little more serious.

More importantly though all the same, how come no Irish political party has even mentioned this here?